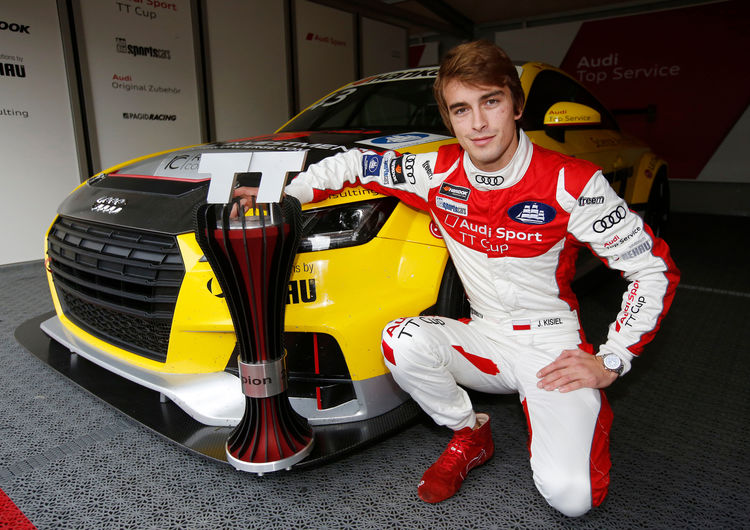 Jan Kisiel, the winner of the 2015 Audi Sport TT Cup, will be on the grid in the Audi R8 LMS Cup this year. The 21-year-old Pole is going to drive one of the near-570-hp GT3 race cars for Team KCMG. Last year, Kisiel proved his talent in the Audi Sport TT Cup. In the Audi one-make cup, he won five of the twelve races, was on podium nine times and secured the title in commanding style. The fifth Audi R8 LMS Cup season will kick off with two races at Shanghai Audi International Circuit on May 21 and 22.