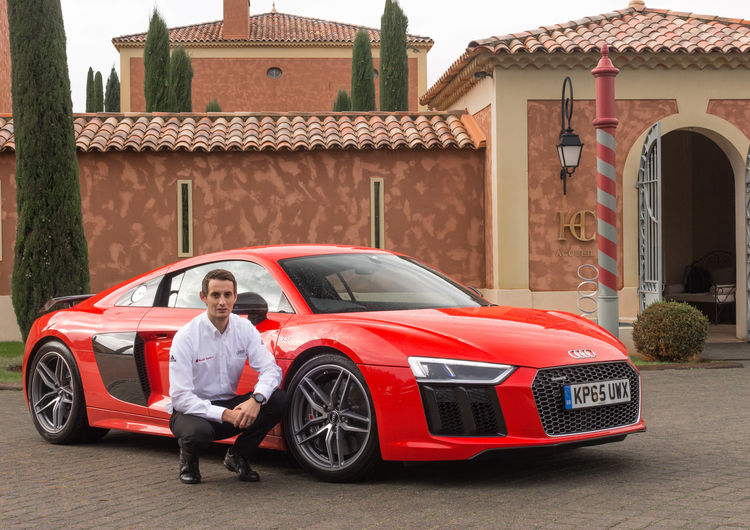 British duo Oliver Jarvis and Allan McNish attended the UK media launch of the latest Audi R8 at Le Castellet in Southern France this week. Over 80 media from England, Scotland, Wales and Northern Ireland were present to test drive the 16 R8 V10 plus models on roads around the Paul Ricard track. Audi Sport's FIA World Endurance Championship driver Jarvis and 2013 WEC champion McNish were on hand to demonstrate the R8 and also discuss this year's racing activities.