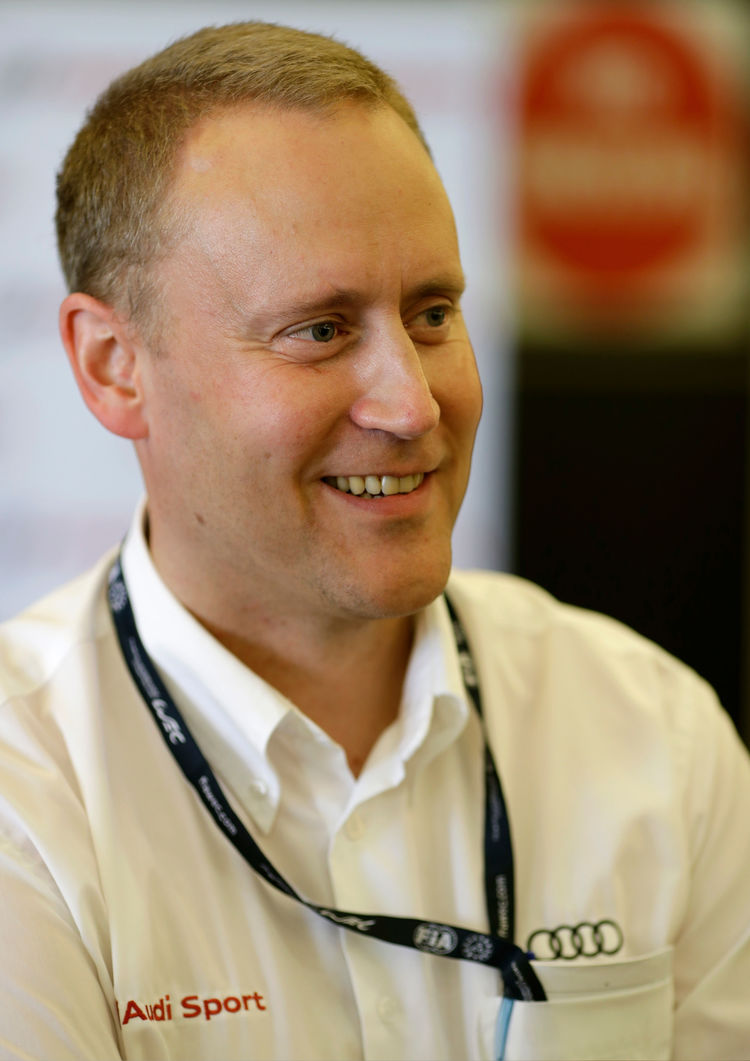 Audi was absolutely competitive with both R18 cars in round six of the FIA WEC. How do you assess the race?

After Mexico, we managed to make another step forward. Both cars were in contention for victory. The drivers were immediately fast and dominated all practice and qualifying sessions as well as the early stage of the race.

Did the track conditions at Austin have anything do with this too?

The track with its 20 different turns is pretty difficult. With air temperatures of 36 degrees centigrade and 48 degrees on the tarmac, this was a tough test which the Audi R18 passed well. In the first half of the race, we achieved an advantage of about one minute. The car handles the tires really well in these conditions – we were better in that respect than the competition.

Why then wasn’t it enough in the end after all?

For the first time, with number 7, we had the misfortune of a lapping accident. Today, our pit stop performance wasn’t good enough either. We still need to analyze why number 8 had an electrical issue. That cost us 50 seconds and in the end we were lacking 23 seconds for victory. Except for that, the R18 was running very reliably in the sweltering heat. Unfortunately, we were not lucky with the yellow period once more.

What are your expectations for the remaining three races?

We showed that the Audi R18 is in contention particularly in the second half of the season. That gives us confidence for the remaining three rounds in Asia. The races have not been as thrilling as this year in a long time and we definitely still intend to win.