A word from ... Oliver Jarvis 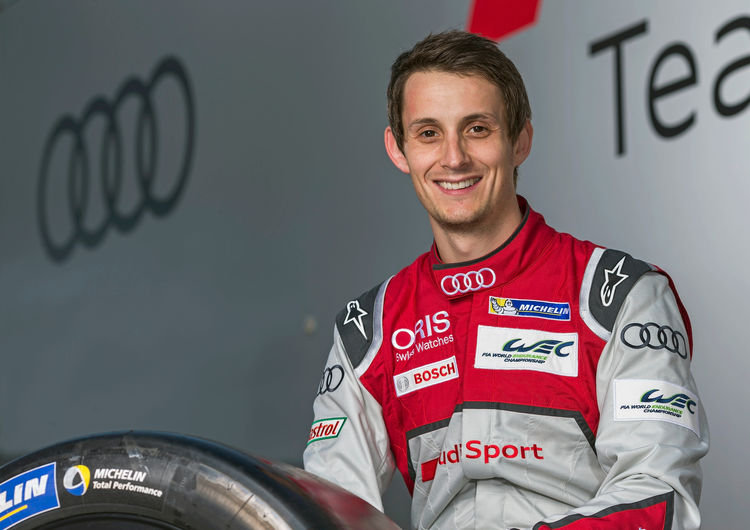 The FIA World Endurance Championship (WEC) will start next weekend in the British Audi driver’s country.

Silverstone is the traditional venue of the FIA WEC season opener. What can the fans expect this year?

The race last year was incredibly thrilling, so I’m hoping for an open competition again this year. I can imagine the battle to become a real thriller again because all three manufacturers worked hard over the winter and did a lot of development work. We’re going to get an initial impression by the time we go into qualifying, although the race will be about a lot more than good individual lap times. That’s when consistency, reliability, strategy, teamwork and the performance of all three drivers will be crucial.

What personal goal have you set yourself?

I’d like to pick up where we left off in 2015 with my teammates, Lucas di Grassi and Loïc Duval. We’ve increasingly gelled as a team, which has been shown by our performances, too. Obviously, I’d like to clinch a nice result at my home round in front of family and friends. The Le Mans 24 Hours, though, is the most important event. I’ve been on podium there before and know what an overwhelming feeling that is. But this year, I expect it to be as hard as never before because the competitive pressure is enormous.

The British fans can watch the opener to a world championship at Silverstone. What are the best reasons to visit the FIA WEC?

Our world championship attracts the fans with an open paddock and a particularly friendly atmosphere. We drivers look forward to the fans and enjoy signing autographs. In the FIA WEC, the spectators in the grandstands witness one of the world’s fastest racing categories. Gripping battles are typical for our sport. Last year, the front runners overtook each other several times per lap. Anyone who’s ever watched a Le Mans prototype in fast turns like Becketts or Maggotts will be impressed – and all this at really fair ticket prices.