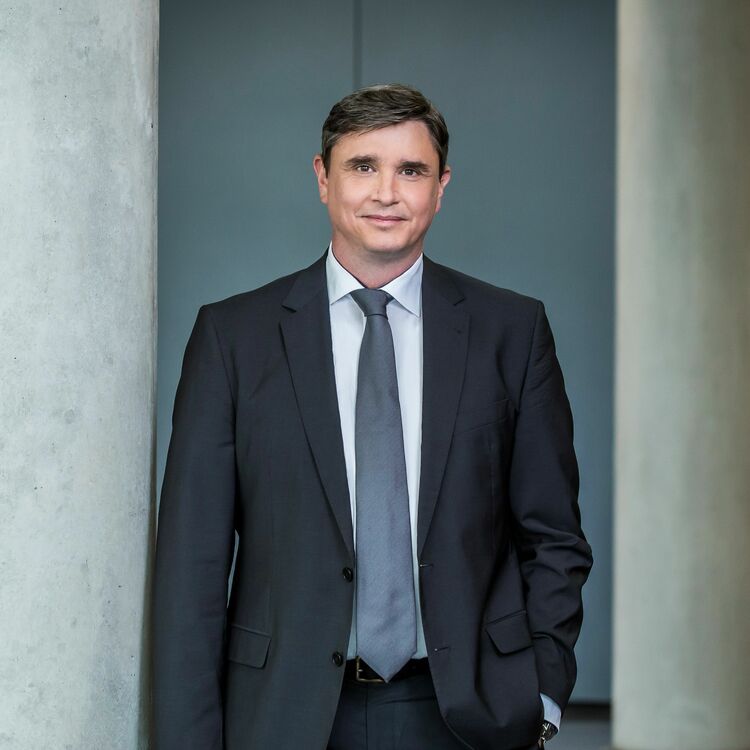 Jürgen Rittersberger was born in Mannheim on July 2, 1972.

Rittersberger graduated from the University of Mannheim with a degree in business information systems in 1999. The same year, he began his professional career in controlling at Philipp Holzmann AG and later at DIBAG Industriebau AG.

Rittersberger has worked for the Volkswagen Group since 2002. He started at Porsche’s Strategic Projects unit before switching to Investment Management. Since 2010, he has been in charge of the General Secretariat and Corporate Development at Porsche AG. Porsche appointed Rittersberger to the position of Executive Vice President in late 2015.

He then moved to the headquarter of the Volkswagen Group in Wolfsburg in September 2018. Rittersberger was placed in charge of the General Secretariat and Group Strategy at Volkswagen AG. In May 2020, he was appointed Executive Vice President of Volkswagen AG.

Rittersberger has been a member of the Board of Management of AUDI AG since April 1, 2021, and is responsible for Finance and Legal Affairs.