Aged 17, Joonas Lappalainen is the youngest driver in the Audi Sport TT Cup. But in spite of his youth the Finn always leaves a calm and collected impression in the cockpit and at media events. In 2014, the talented Lappalainen celebrated his greatest success in motorsport on scoring two Formula Ford Championship wins. Racing in the new Audi one-make cup marks the next step in pursuing his aim of being promoted to the DTM or a GT series one day for the youngster who avidly uses social media. 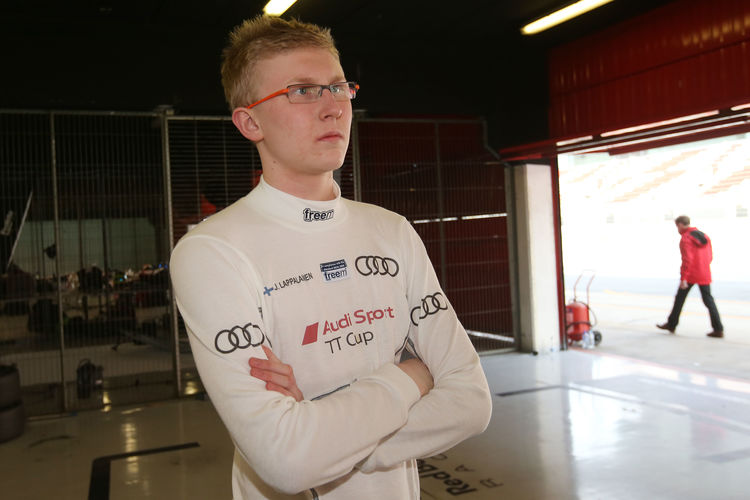