Together for Music! Audi Sommerkonzerte online for the first time in their anniversary year 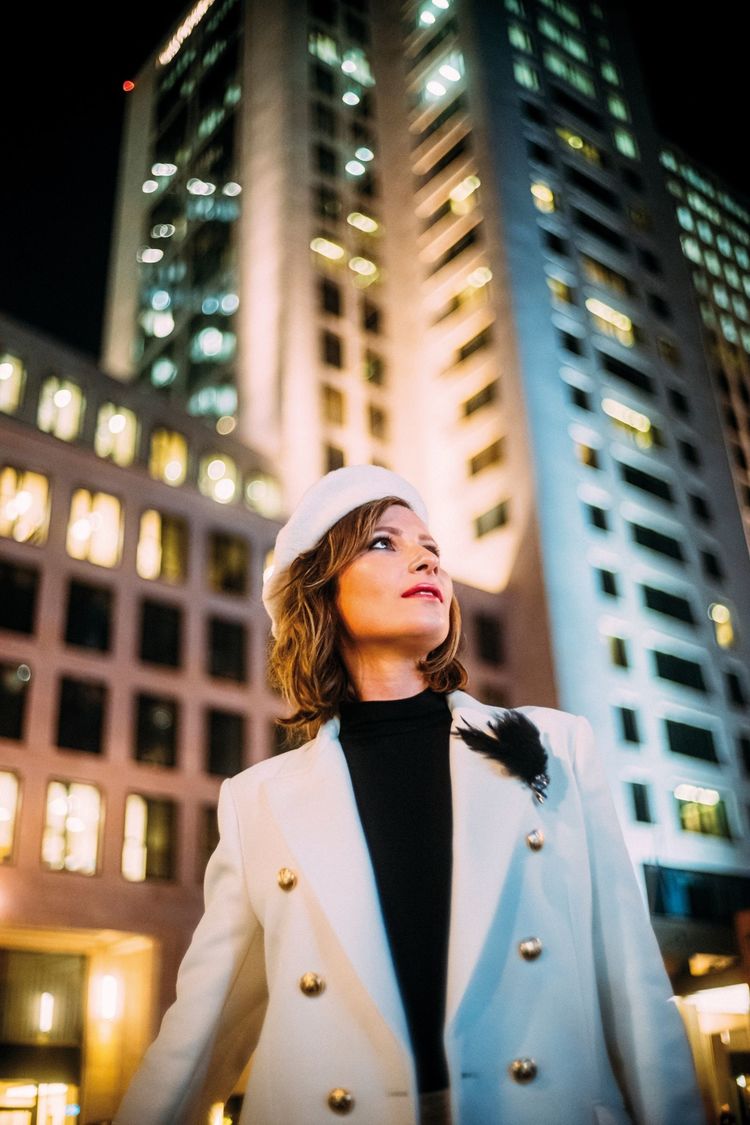 Under the motto “Together for Music”, the Audi Sommerkonzerte will be held in Ingolstadt from 2 to 5 July 2020. With four concerts streamed live from the Audi museum mobile and the hall for employee assemblies in Audi’s GVZ industrial park, the festival will celebrate its 30th anniversary with renowned artists and ensembles. For loyal festival audiences, small open-air concerts will take place in Ingolstadt. The originally planned festival program, “Lights of Europe”, is postponed until 2021.

As a result of the coronavirus crisis, the Audi Sommerkonzerte will be held on a smaller scale in their anniversary year, but with big names and outstanding artists. In addition to the artistic director Lisa Batiashvili, ensembles such as the Budapest Festival Orchestra under Iván Fischer, the Camerata Salzburg with François Leleux and Maximilian Hornung, and Quatuor Ébène can be heard and seen performing in unusual venues. “I am especially pleased that, with this anniversary edition of the Audi Sommerkonzerte, we can not only reach out online to music lovers all over the world but also, in so far as the coronavirus permits, can play in direct contact to small audiences,“ said Lisa Batiashvili, artistic director.

The digital Audi Sommerkonzerte will open on Thursday, 2 July with a musical summit in the Audi museum mobile. Between historic vehicles and concept studies, Lisa Batiashvili will perform the much-loved Trout Quintet by Franz Schubert with the star cellist Maximilian Hornung, the exceptional viola player Lawrence Power and the double-bassist Nabil Shehata. This one-off ensemble is completed by the virtuoso pianist Alice Sara Ott, who lives in Munich and is one of the most sought-after pianists of her generation. The quintet is charting a new course not only in its membership: the concert in the museum will be combined with a reading – given by no less a person than the eminent German actress Katja Riemann.

On Friday, 3 July the Budapest Festival Orchestra, one of the world’s ten best orchestras, conducted by Iván Fischer, will play Wagner’s Siegfried Idyll and Symphony Number 104 in D major by Joseph Haydn. Hall B on Audi’s GVZ site with its area of some 2,000 square meters provides enough space for the orchestra, which will also accompany the globally acclaimed soprano Anna Prohaska in Benjamin Britten’s “Les Illuminations”.

The program continues with a breathtaking performance in the Audi museum mobile on Saturday, 4 July: under the motto “Beethoven Around the World”, the French string quartet Quatuor Ébène, an internationally renowned top ensemble, will both dedicate themselves to the 250th anniversary of Ludwig van Beethoven and also celebrate the 20th anniversary of their own founding.

For the conclusion of the digital concert series, Lisa Batiashvili and Maximilian Hornung will perform together again on Sunday, 5 July in Hall B of the GVZ, accompanied by the Camerata Salzburg directed by the world-famous oboist and conductor François Leleux.

Streaming services on the web

The concerts will be streamed live free of charge on www.audi.com/sommerkonzerte, the YouTube channel @Audi, the Facebook page @Audi.AG and on social media channels of the performers. The livestream is also available at www.audimedia.tv, the Audi MediaTV app and via Smart TV. Recordings of the four concerts will be available for a short time afterwards on www.audimedia.tv.

The festival program will be presented in English by Alexander Mazza.

A limited number of seats for the concerts will be available for Audi employees in accordance with the regulations on distancing that apply at the time. Following registration, journalists can attend.

As neither the popular Audi Classic Open Air concerts nor the living-room concerts can be held in the planned way, small neighborhood concerts will take place for loyal festival fans. Under the motto “Beethoven Outdoor”, chamber music ensembles of the Symphonieorchester des Bayerischen Rundfunks (Bavarian Radio Symphony Orchestra) will take classical sounds through Ingolstadt to residents on Saturday, 4 July. Further information on the proceedings and on how to apply for the concerts can be found soon at facebook.com/groups/audisommerkonzerte.

The festival program “Lights of Europe” planned for 2020, in which the Audi Sommerkonzerte aim to stage a celebration of diversity with enjoyment of play and experimentation at the same time as the European football championships, is expected to take place between 25 June and 11 July 2021.

Program of “Together for Music”:

2 July, 9 p.m. (CET)
“The Power of Nature” livestream from the Audi museum mobile

4 July, 9 p.m. (CET)
“Beethoven Around the World” livestream from the Audi museum mobile

www.audimedia.tv provides a link by which the Audi Summer Concerts “Together for Music” can also be embedded in third-party websites.

Media materials on the artists and the venues are available at: