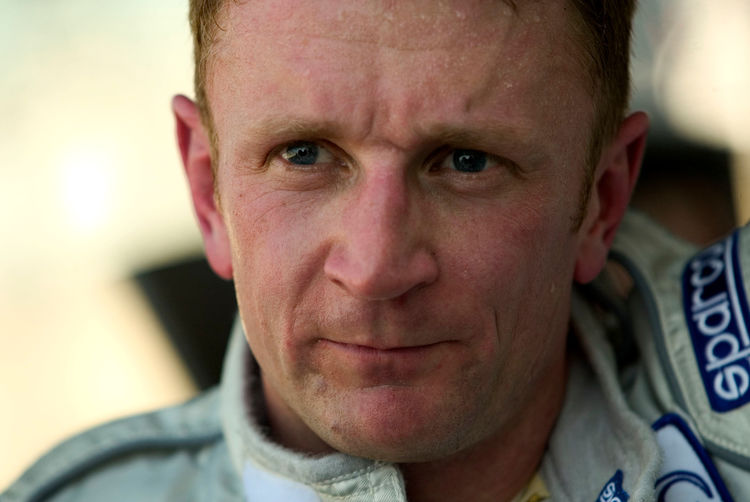 The driver squad of the Audi sports car teams for the 2004 24 Hours of Le Mans has been completed with the signing of the two former Formula 1 drivers Johnny Herbert (England) and Allan McNish (Scotland) by Audi Sport UK Team Veloqx. Four ex-Formula 1 drivers and eight Le Mans winners are now among the high-calibre line-up. Audi had already presented its works drivers for the assault on the DTM (German Touring Car Masters) at the end of November.

With support of Audi Sport and the Audi importers in Great Britain, Japan and North America, four Audi R8 prototypes, which will be entered by the Audi customer teams of Champion, Goh and Veloqx, will compete in the French long-distance classic on June 12/13.

The American Team ADT Champion Racing and Team Goh from Japan each enter one Audi R8 at Le Mans. The Finn JJ Lehto (1995 winner), the Italian Emanuele Pirro (victorious in 2000, 2001 and 2002) and the German Marco Werner drive for Champion, while the Japanese driver Seiji Ara, last year’s winner Rinaldo Capello from Italy and five-time winner Tom Kristensen from Denmark (1997, 2000, 2001, 2002 and 2003 winner) drive for Goh.

In the American Le Mans Series (ALMS), JJ Lehto and defending ALMS Champion Marco Werner set off on the title hunt in the Team ADT Champion Racing Audi R8. At the season opener in Sebring – as at Le Mans – they will be supported by DTM driver Emanuele Pirro.

“It speaks volumes for the Audi R8 that our customer teams can start with such high-calibre driver squads,” explained Audi motorsport chief Dr Wolfgang Ullrich. “Whether it is Formula 1 stars, legends such as Paul Frère or newcomers like Pierre Kaffer and Jamie Davies: Up till now everybody who has driven an Audi R8 was impressed.”

Audi Teams competing in the Sebring 12-hour race in 2004: