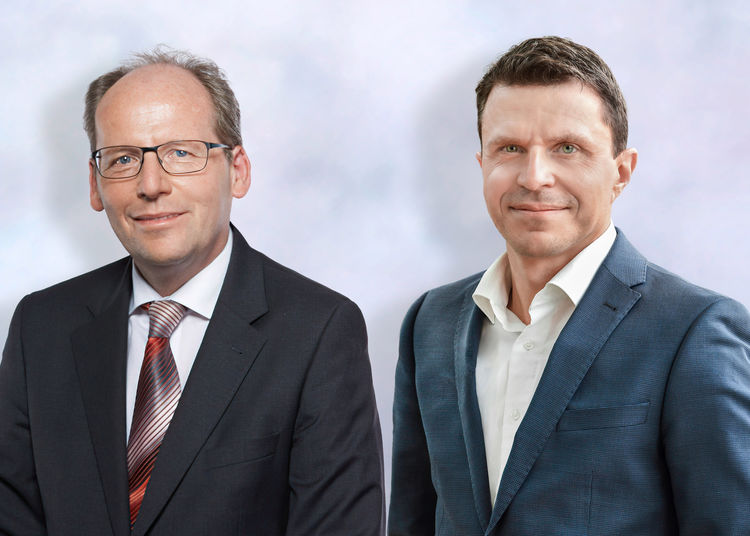 After 21 years in the service of Audi history, Thomas Frank is ending his activities as the head of Audi Tradition and Managing Director of Auto Union GmbH and retiring at the end of 2020. Stefan Trauf will succeed him on January 1, 2021.

Thomas Frank, born in 1957, has been working for AUDI AG since 1991. He began building up the newly formed department of Audi Tradition in 1999, which he will lead up until his entry into retirement. In his time, he saw the construction of the Audi museum mobile, which opened 20 years ago. The historical department of the company became a figurehead of the four rings, which also went hand in hand with a new historical awareness of the Audi workforce.

The historical significance of the Ingolstadt-based automobile company with over 120 years of history was clearly recorded and supported by numerous activities in his more than 20 years of employment. In addition to setting up a professional company archive, these activities also included his conscientious research, which enabled many book projects and serves as a qualified knowledge base for specialists all around the world.

Detailed restorations to prominent historical automobiles from our own history reflect the appreciation in the classic car scene. Thomas Frank and his team also made intense preparations for various events and supported them strongly – whether historical automobile events inside and outside of Germany, special exhibits in the Audi museum mobile, or even the annual model car market, which developed into the largest in southern Germany.

The establishment of a replacement parts supply for the proud owners of classic and modern classic cars with the four rings on their grille was also accomplished masterfully. The inventory of historical exhibits in the depot, “the hallowed halls,” saw a massive increase in Thomas Frank’s time: from 140 automobiles in 1999 to 690 today. The number of historical motorcycles grew from 50 to 200.

Anton Poll, Advisory Board Chair of Auto Union GmbH, praised Thomas Frank’s passionate work: “Thomas Frank was the face of Audi Tradition for many years. He represented AUDI AG to the public in the best possible way and made an outstanding contribution to the awareness of our history. We wish him all the best for his well-earned retirement.”

On January 1, 2021, Stefan Trauf will become the new head of Audi Tradition and the Managing Director of Auto Union GmbH. The business graduate was born in 1972 in Ingolstadt and has been working for the brand with the four rings since 2001. The financial expert has led Corporate Risk Management at AUDI AG in the last five years. At Auto Union GmbH, Stefan Trauf has been the authorized representative since 2015 and the Chief Financial Officer (CFO) since 2019.