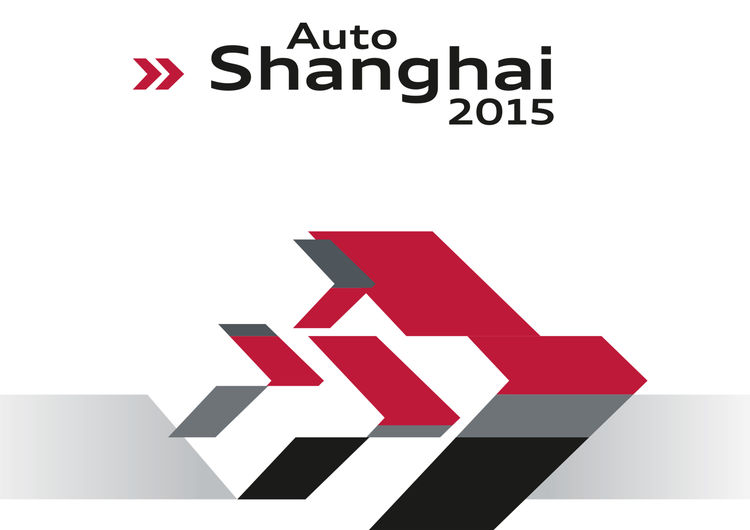 With an e-tron sales initiative, Audi is paving the way for even more success in China: in 2016 the company will introduce two new models with plug in hybrid drive systems to the market. Both models – the Audi Q7 e-tron 2.0 TFSI quattro and the Audi A6 L e-tron – are having their world premiere at Auto Shanghai. The Audi prologue allroad show car also offers a glimpse into the future of Audi’s design language.

Audi, the most successful premium brand in China, has been intensively analyzing the unique features of the Chinese market for many years now as well as the expectations of its customers and national trends. With numerous innovations, the brand with the four rings is once again demonstrating its leadership in sportiness, innovation and sustainability in China at Auto Shanghai 2015.

Tops in its class, minimal emissions – the new Audi Q7 e-tron 2.0 TFSI quattro
With the Audi Q7 e-tron 2.0 TFSI quattro, the company is combining a TFSI plug‑in hybrid with quattro drive for the first time. Audi has developed this model especially for the Asian markets China, Singapore and Japan. It is sporty, comfortable and at the same time supremely efficient. The Q7 e-tron 2.0 FSI quattro accelerates from 0 to 100 km/h (62.1 mph) in less than six seconds and uses just 2.5 liters of fuel per 100 kilometers (94.1 US mpg), according to the measuring method prescribed in China for plug‑in hybrid vehicles.

Powered by the lithium‑ion battery, the large SUV covers up to 53 kilometers (32.9 mi) on electric power alone – quietly, powerfully and with zero local emissions. Total range is 1,020 kilometers (633.8 mi). The Audi Q7 e-tron 2.0 TFSI quattro will be available from dealers in the three specified markets starting in 2016.

Exclusively for China: the Audi A6 L e-tron
With the A6 L e-tron, Audi is taking an important step toward even greater fuel efficiency in China. Its plug‑in hybrid drive with 180 kw (245 hp) offers powerful performance. This model uses an average of just 2.2 liters (106.9 US mpg) of fuel, according to the measuring method prescribed in China for plug‑in hybrid vehicles.

The model is based on the long version of the Audi A6*, which the company produces locally in China. It is designed as a highly efficient parallel hybrid, with its two power sources arranged back-to-back. The 2.0 TFSI, a four‑cylinder gasoline engine, features 155 kW (211 hp) and 350 Nm (258.1 lb‑ft) of torque. The disk-shaped electric motor provides 91 kW and 220 Nm (162.3 lb‑ft) of torque. Together with a decoupler, it is integrated into the eight‑speed tiptronic transmission and transfers the power to the front wheels. System power is 180 kW (245 hp); maximum system torque is 500 Nm (368.8 lb‑ft).

In the future, the A6 L e-tron will be produced in a joint venture by FAW‑Volkswagen in Changchun, in the northeast of China. It will be launched in the Chinese market in 2016.

A glimpse into the future: the Audi prologue allroad concept car
The debut 15 years ago of the Audi allroad quattro introduced a new species of car: one that combined the comfort and dynamism of the full‑size class with superior variability and confident ability to handle rough terrain. Now Audi is presenting a concept car that reinterprets typical all‑road elements and provides a glimpse into the brand’s design future. Its design underscores the sporty elegance of the all-road concept.

The five‑door model with a raised body is in every sense a highlight in the family of Audi prologue show cars. Its operating concept enables digital interaction between the driver and passengers, and the plug‑in hybrid drive offers impressive 540 kW (734 hp) system output, with consumption of just 2.4 liters per 100 kilometers (98.0 US mpg), according to NEDC standards. The quattro all‑wheel drive system utilizes the power of the Audi prologue allroad perfectly in every situation.

More information about innovative Audi products at Auto Shanghai can be found at Audi MediaServices and in the digital press kit for Shanghai.