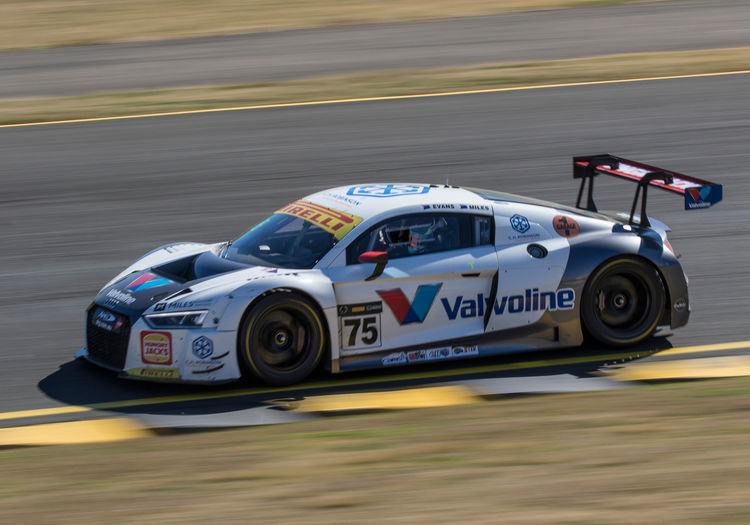 On the third weekend of August, Audi teams with customer race cars lifted trophies in Australia, Germany, Japan and Russia.

Extended table lead: Tim Miles and Jaxon Evans remain unbeaten in the Australian Endurance Championship. The driver duo has now won the second round in the Sydney Motorsport Park, having already taken victory in the season-opener. The two local drivers share an Audi R8 LMS from the Valvoline team. After three and a half race hours, they crossed the finish line with a 3.2-second advantage and have thus extended their advantage on the table to 84 points. Teammates Geoff Emery/Kelvin van der Linde also celebrated a trophy; they finished third in another Audi R8 LMS.

Podium and second on the table: Marchy Lee and Shaun Thong stood on the podium for the fifth time this season in the Blancpain GT Series Asia. The two racing drivers from Hong Kong reached third place in the second race of the fourth round at the Fuji Speedway in Japan. They share an Audi R8 LMS from Audi Hong Kong. They sit in second place in the overall rankings, 33 points off the lead with two race weekends remaining. They also lead the Silver Cup.

Third place at the 6-hour race in the Eifel: Phoenix Racing finished the fifth round of the VLN Endurance Championship Nürburgring in third place. Frank Stippler and Peter Terting shared an Audi R8 LMS at the rainy home race of the Meuspath-based team. It was the first podium result of the season in the VLN for Ernst Moser’s team. In total, Audi drivers have stood on the podium in this championship four times in the first five races this year.

On course for the title in Russia: Dmitry Bragin has taken the next step towards his title defence with a win in the TCR Russia. The champion from last year returned to the cockpit of an Audi RS 3 LMS on the Moscow Raceway in the sixth of seven rounds. He had set the best time already in qualifying, however he was moved to the back of the grid; he had changed the manufacturer for the second time this year. In Moscow, he competed again in the Audi RS 3 LMS that he had used in the first two event. In the first race, he improved to fifth place, whilst in the second race he took his fourth victory of the season with a two-second advantage. Bragin now has a 30-point lead before the finale in September.

First TCR class victory on the Nordschleife: The Audi RS 3 LMS prevailed for the first time at the ‘Green Hell’. The Møller Bil Motorsport team from Norway is the first victorious Audi customer in this class at a VLN race. At the fifth round of the series – the only 6-hour race on the calendar – Håkon Schjærin, Atle Gulbrandsen, Kenneth Østvold and Anders Lindstad won with a 1m 47s advantage.