Skip to content
We are using cookies for a better user experience.
02/13/19
Neuburg a. d. Donau
Sport 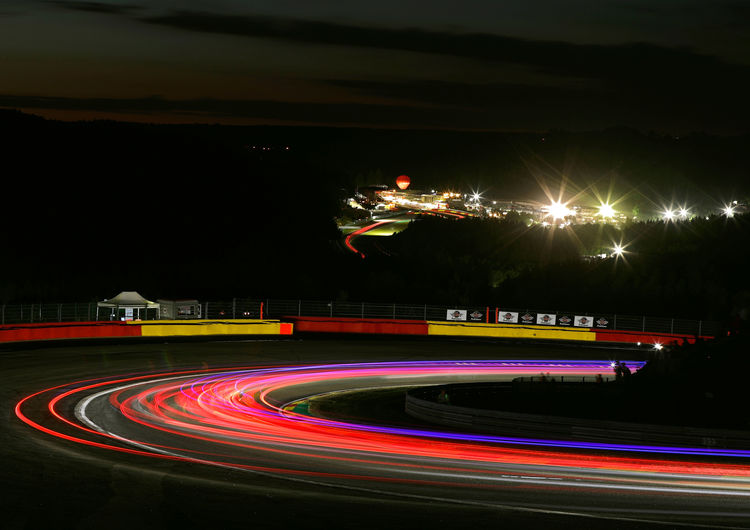 Audi Sport customer racing relies on a versatile driver lineup in 2019. Twelve male drivers and one fast lady will represent Audi Sport this season at strategic events of its own and in support of customers worldwide.

“Due to the extremely positive sales development, our customer racing program has rapidly grown in recent years,” says Chris Reinke, Head of Audi Sport customer racing. “We adjusted our driver lineup for the new season. Our previous drivers, who bring experiences from many worldwide commitments to our squad, will be supported by two international juniors.” As a result, Audi Sport’s driver lineup for the first time now encompasses 13 motorsport personalities whose combined track record reflects 37 championship titles from one-make cups to international competitions as well as 16 overall victories in 24-hour races and who will compete in diverse programs. New to the lineup are Mattia Drudi (I) and Niels Langeveld (NL). The Dutchman contests the WTCR – FIA World Touring Car Cup where he meets with his fellow Audi Sport drivers Gordon Shedden (GB), Jean-Karl Vernay (F) and Frédéric Vervisch (B).

Audi Sport customer racing is planning commitments in the ADAC GT Masters and in the European Blancpain GT series for Mattia Drudi (I), Christopher Haase (D), Pierre Kaffer (D), Kelvin van der Linde (ZA), Christopher Mies (D), Frank Stippler (D), Dries Vanthoor (B), Frédéric Vervisch (B) and Markus Winkelhock (D), depending on the programs of its customers. Furthermore, in the Intercontinental GT Challenge, Haase, van der Linde, Mies, Winkelhock and Vervisch will be battling for the world’s most prestigious GT3 title. In Rahel Frey (CH) Audi has a successful lady on board as well for the ninth consecutive year. The Swiss has previously won GT3 races, is valued, among other things, as a mentor in the Audi Sport R8 LMS Cup and will be competing in national events in Asian GT3 racing this year.

Further information about all drivers