Tom Kristensen back in the Audi R8 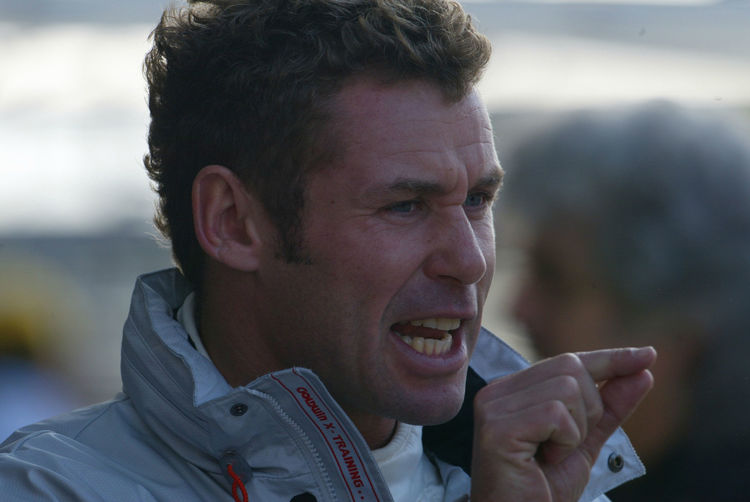 On August 31, Tom Kristensen will race an Audi R8 for the first time since the final round of the 2002 American Le Mans Series (ALMS) last October. Together with Japanese Seiji Ara, Kristensen will participate in the 1000 km race at Spa-Francorchamps (Belgium) for Team Goh, suported at this event by the Belgian Audi importer and starting as “Audi Team Goh For Belgium”. In preparation for the first ever participation of an Audi R8 in the FIA Sportscar Championship, Ara and Kristensen will test at Spa-Francorchamps next Tuesday (August 19).