Three Audi cars in the top 10 at half-distance 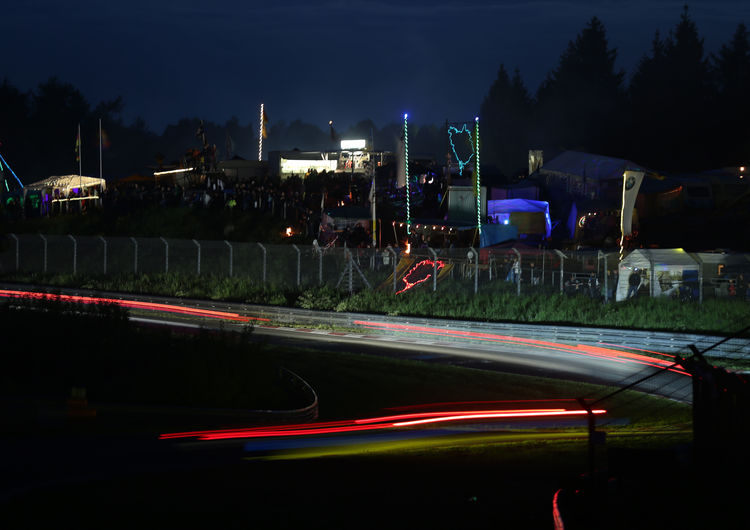 Halfway through the Nürburgring 24 Hours, three Audi R8 LMS cars have been running in the top 10. After heavy rain in the early stages of the race, the track started to dry with nightfall. Instead, light fog made life difficult for the drivers. Team WRT claimed positions seven (car number “2”) and eight (number “1”) ahead of the Team Montaplast by Land-Motorsport in position ten.

Audi Sport Team Phoenix was forced into a comeback drive. The number “6” lost approximately six minutes after a change of the gearbox potentiometer. Markus Winkelhock had previously reported shifting problems via radio. The car fell out of the top 30 but was back in 12th position at 3:30 AM. The number “5” sister car was ranked 14th halfway through the race.

The Audi R8 LMS of Twin Busch Motorsport lost some time when the car stayed on track a lap too long and rolled into the pit lane with an empty fuel tank. After twelve hours, the team was holding position 16.

The race of the number “10” Audi race experience car ended prematurely due to an accident in the track section “Hohe Acht”. Alex Yoong spun rearwards into the barriers at high speed. The former Formula 1 driver was checked at the Medical Center but quickly released.