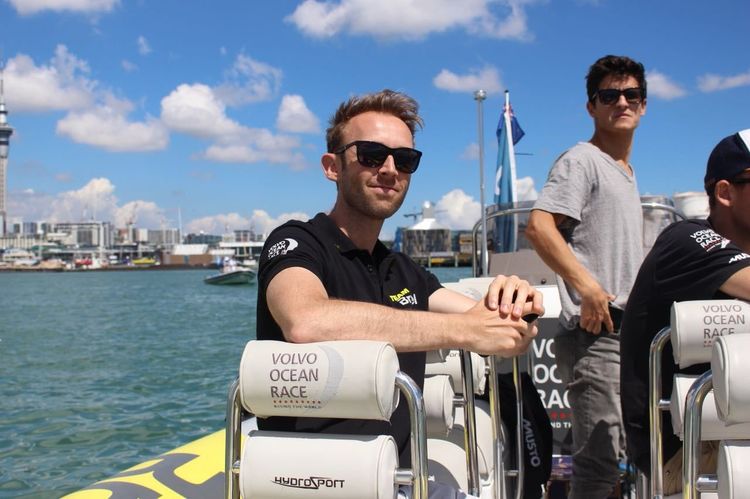 An adventure of a different kind for 2017 DTM champion, René Rast: In Auckland, New Zealand, the Audi factory driver visited Team Brunel, a Dutch sailing team that is competing in the Volvo Ocean Race. Rast joined the crew on board of their vessel for the “In-Port” race on Saturday, March 10. The Team Brunel finished fifth in the event, which took place ahead of the seventh leg of the Volvo Ocean Race from Auckland to Itajaí in Brazil, beginning on March 18. “It was a great experience. The start was very close, just like in motorsport. I am thankful for the opportunity and I wish Team Brunel all the best for the upcoming legs of the race,” said Rast, who began his long journey back home to Germany only hours after the race on the water. For Rast, his preparation for the 2018 season continues with the official DTM pre-season testing at the Hockenheimring from April 9 to 12.