Skip to content
Please participate in our survey and help us improve the Audi MediaCenter. Thank you!
Go to survey
02/14/20
Vallelunga
Motorsport

Positive conclusion after testing in Italy 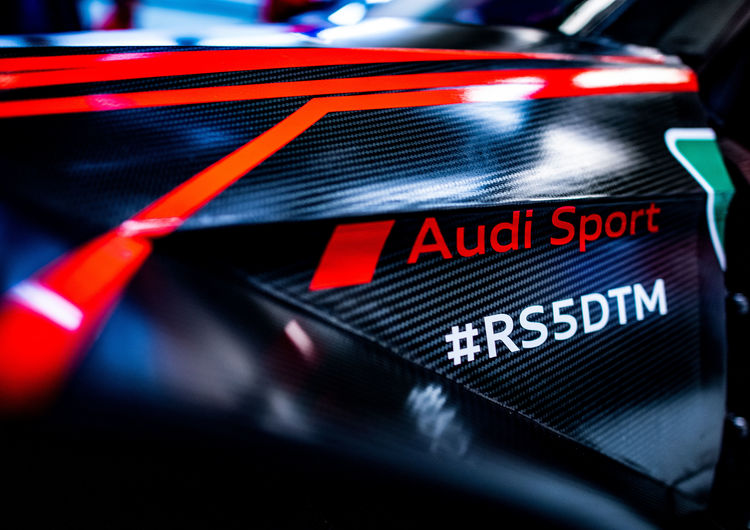 At the Italian circuit of Vallelunga from February 12 to 14, the DTM squad from the brand with the four rings collected more test kilometers with the Audi RS 5 DTM. During the three-day track test, the two DTM champions, René Rast and Mike Rockenfeller, shared the driving duties in the test car. The two Audi factory drivers completed a total of 1,842 kilometers during the test that took place under mostly ideal track conditions. Among other things, Audi used the 451 laps on the Autodromo Vallelunga Piero Taruffi circuit, with the title-winning car from the previous year, to test detailed work in the areas of vehicle set-up and drivability. “It was a very positive test for Audi. We were again able to run many test kilometers and will now be analyzing the data and the knowledge gained in order to prepare ourselves as best as possible for the new season,” said DTM project manager Andreas Roos. In addition to Audi, BMW also participated in the joint manufacturer’ test at the race track located 30 kilometers north of Rome. In four weeks’ time, the final DTM test will take place at Monza from March 16 to 18, before the hunt for points begins for Audi’s “title defense” project, which will start at the season opener at Zolder on April 25/26.