Skip to content
We are using cookies for a better user experience.
04/18/19
Neuburg a. d. Donau
Sport 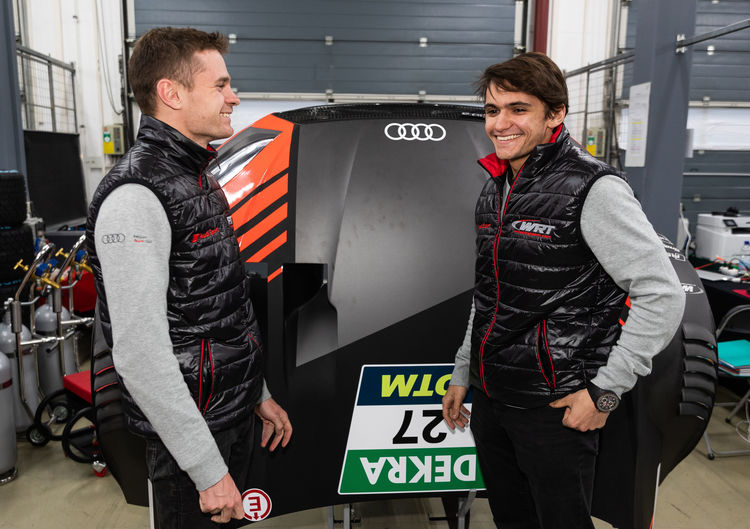 Brazilian Pietro Fittipaldi will make his DTM debut at the wheel of an Audi RS 5 DTM at the season opener at Hockenheim on May 4/5. The 22-year-old grandson of two-time Formula One World Champion Emerson Fittipaldi will be the teammate of South African Jonathan Aberdein (21) at WRT Team Audi Sport. The two drivers of the Audi customer team thus form the youngest driver pairing in the DTM. “Vincent Vosse (WRT team director) has formed a kind of junior team, which perfectly fits to our idea of a DTM customer team,” says Head of Audi Motorsport Dieter Gass. “I am glad we could give WRT a hand in signing Pietro as their second driver for the DTM season opener.”