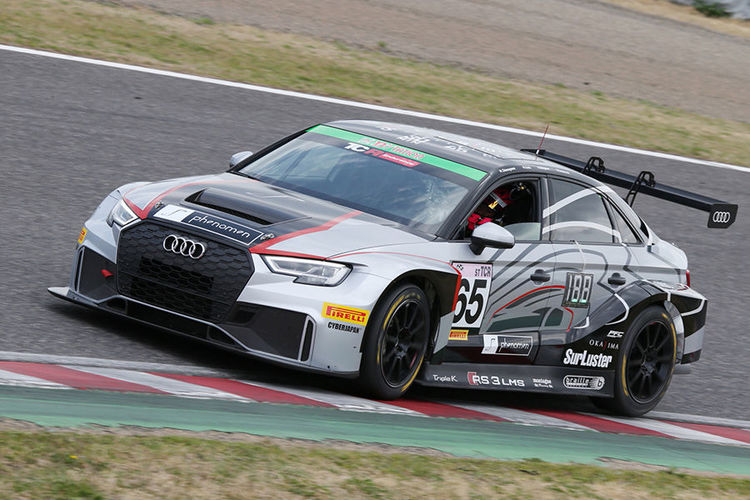 The Super Taikyu Series season started with a one-two result for the Audi Sport customer racing teams. On the circuit at Suzuka, Team Phenomen Mars with Hideaki Okajima, Masanobu Kato, Masato Shimoyama and Daisuke Imamura after five hours of racing won the TCR class with a 13-second advantage in front of Team BRP Audi Mie. Both squads rely on an Audi RS 3 LMS. Thanks to a perfect pit stop strategy Audi Team Phenomen Mars that had started from seventh on the grid won the endurance race. Another trophy in Asia was clinched by Team Champ X T.A. Motorsport. At the opening event of the Circuit Hero One racing series on the circuit at Zhuhai in China, Filipe Souza in an Audi RS 3 LMS finished runner-up.