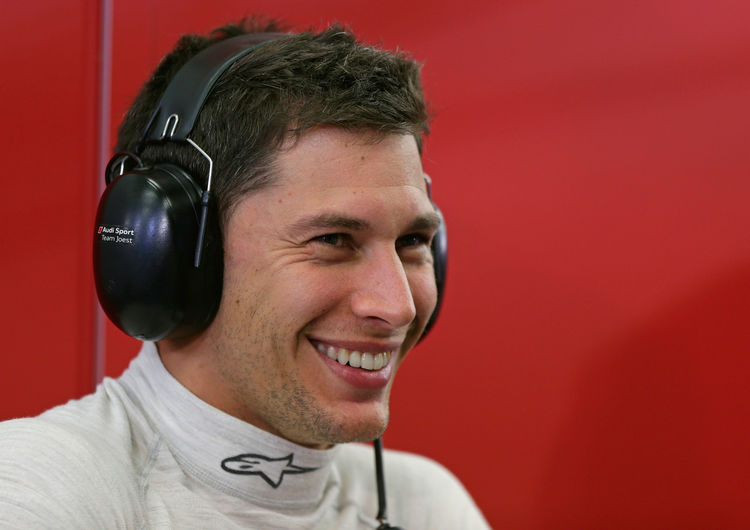 Loïc Duval will have the opportunity to test the Audi RS 5 DTM at Jerez, Spain, next week. The 34-year-old Frenchman won the 24 Hours of Le Mans and the FIA World Endurance Championship with Audi in 2013. In addition, the Dutchman Nyck de Vries (21), the South African Kelvin van der Linde (20) and the American Dion von Moltke (26) will be given a testing opportunity with Audi in the DTM’s Young Driver Test (November 29 to December 2). As reference drivers, René Rast and Jamie Green will be deployed for Audi. At the same time, Jamie Green and Mattias Ekström are going to continue the work for the 2017 season in a prototype of the Audi RS 5 DTM at Jerez.