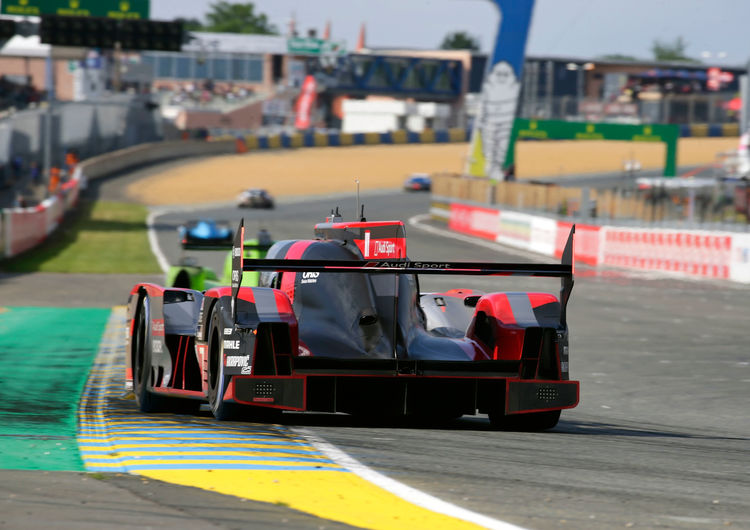 The first six hours of the 84th running of the Le Mans 24 Hours are history. And the #7 Audi made its comeback into the top 10. Marcel Fässler advanced to seventh position, still trailing the top four by six laps.

The #8 Audi continued to run among the top five that were within one lap after 93 completed laps. There, Lucas di Grassi had taken over driving duties from Oliver. At the change of the hour, the Brazilian was fifth.