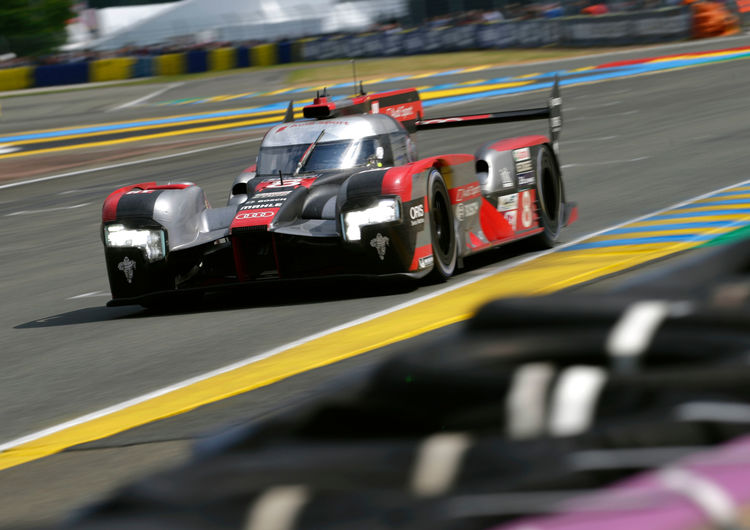 Both cars of Audi Sport Team Joest reeled off lap by lap with consistently good times in the fifth hour of the race. Oliver Jarvis kept the #8 Audi within striking distance of the front. However, due to a routine stop shortly before the end of the hour, at which the left door was additionally changed, the Briton meanwhile dropped from third to fifth place.

The #7 Audi driven by Marcel Fässler continued to recover one position after the other. Following 76 laps, the Swiss was running in position 14.