Kisiel wins in the Audi Sport TT Cup in Oschersleben 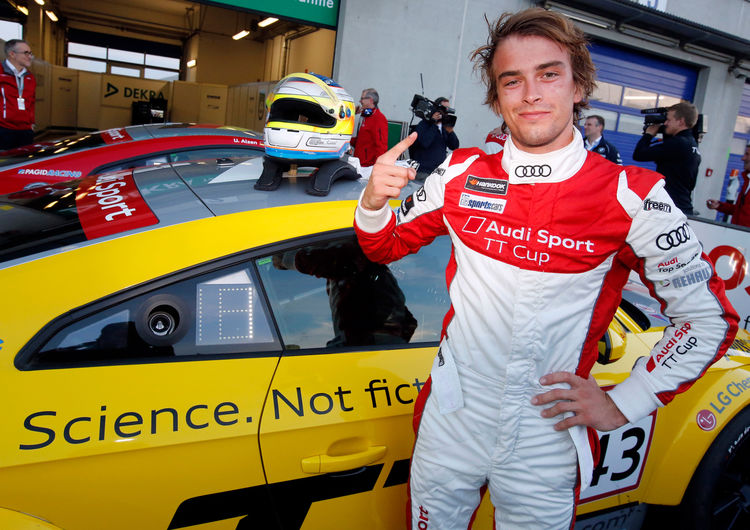 Jan Kisiel won the first race of the Audi Sport TT Cup in Oschersleben. The seventh race of the season was very exciting and the Pole finished ahead of guest driver Uwe Alzen and Joonas Lappalainen from Finland. The Briton Josh Caygill completed the podium for the permanent drivers. Following the fact that the first race in Spielberg was also decided in favor of Kisiel, he has now become the first two-time winner in the new Audi one-make cup. Kisiel has taken the lead in the drivers’ standings from Nicolaj Møller Madsen. The Dane finished seventh in the first race and is tied with Kisiel on 124 points. The 21-year-old is the new leader because he has won more races. Dennis Marschall is in third position with 101.5 points.