Haase/von Moltke one point away from championship lead after fightback 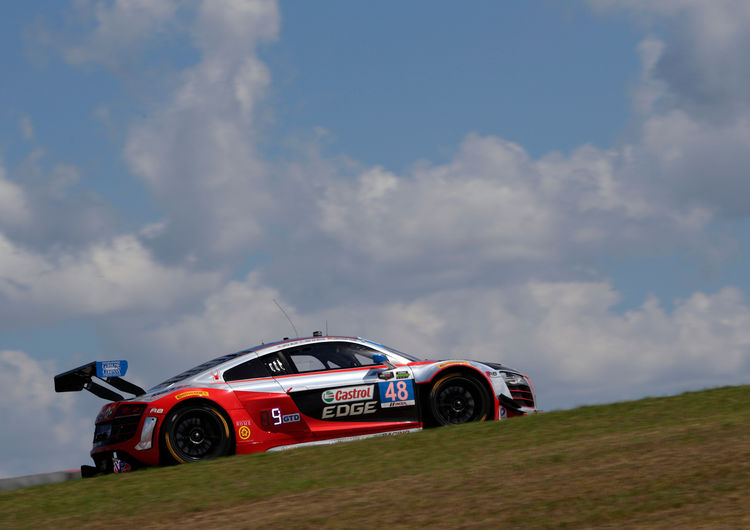 Christopher Haase and Dion von Moltke received a reward for their toil in the Tudor United SportsCar Championship: The Paul Miller Racing driver line-up started from pole position in the GTD class at Austin in their Audi R8 LMS, but collected a 60-second penalty early on after von Moltke had missed a pit exit red light. Then, a fightback began which netted the team third place. “I drove every lap over the limit,” said Haase. “Many teams had problems today, but we probably had the fewest.” In the championship, the German and his American teammate are one point shy of the GTD lead. On the first weekend of October, the finale will be staged at the the Petit Le Mans race at Road Atlanta – an event that Paul Miller Racing won last year with Audi.