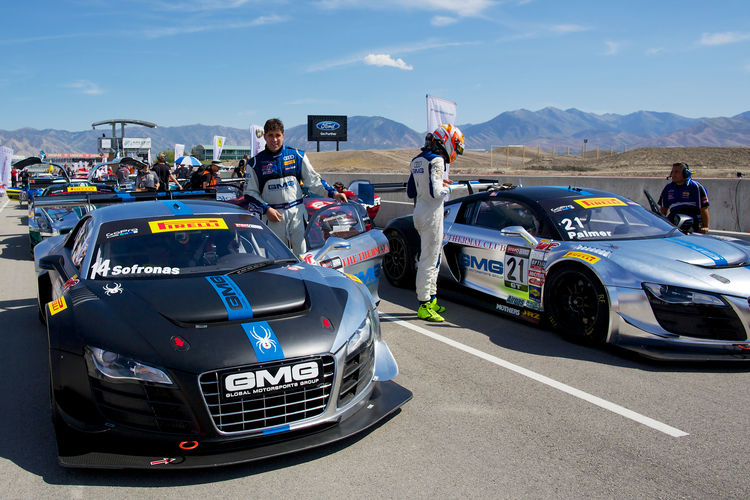 In its 14th season in the Pirelli World Challenge, the Californian Global Motorsports Group (GMG) team will be fielding three Audi R8 LMS ultra cars. Team boss James Sofronas, who celebrated the runner-up’s spot in 2013, is returning to the cockpit of the German GT3 sports car as well as his American compatriots Alex Welch and Brent Holden. The season encompasses eleven events and will open at Austin/Texas on March 6.