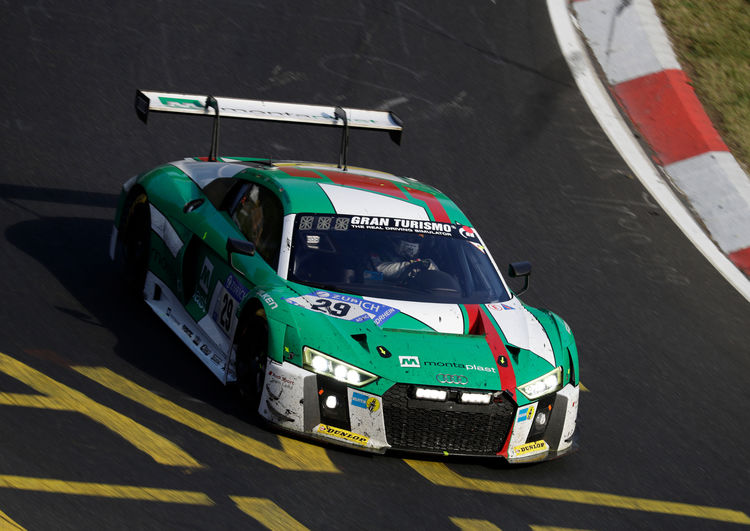 Audi won the 45th edition of the 24-hour race on the Nürburgring. In a dramatic finish, Kelvin van der Linde crossed the line in first place with the number 29 Audi R8 LMS from Audi Sport Team Land. Around 90 minutes before the end of the race, the car fell back to third place, due to a sensor issue. But after a rain shower half an hour before the conclusion, the team was the first of the top-three to switch to wet tires. This move paid off, as van der Linde took back the leading position. The number 9 Audi from Audi Sport Team WRT, which had led for a time during the turbulent final phase, finished third at the end of the race with René Rast at the wheel.

In the TCR category, the two Audi RS 3 LMS cars from Bonk Motorsport, numbers 172 and 171, crossed the line in second and third respectively.