Four Audi R8 LMS among the top ten at sunrise 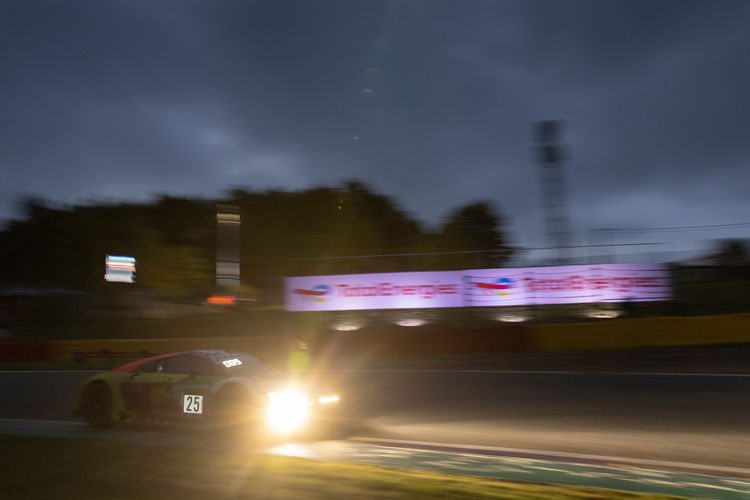 After two-thirds of the race distance of the Spa 24 Hours, Audi Sport customer racing is still in the running. Seven brands are among the top ten, including four Audi R8 LMS cars. Audi Sport Team WRT remains the most promising at its home race: Dries Vanthoor, Charles Weerts and Kelvin van der Linde are in second place with the number 32 car. Audi Sport Team Attempto has improved to fourth place with Mattia Drudi, Dennis Marschall and Christopher Mies. Patric Niederhauser was in sixth position with his teammates Christopher Haase and Markus Winkelhock when an opponent touched him on the rear wheel in the 16th hour of racing. The Swiss dropped back to seventh place in the Audi Sport Team Saintéloc car. Dane Dennis Lind, who shares the cockpit with Robin Frijns and Nico Müller, was ninth for Audi Sport Team WRT after his stop shortly before the end of the 16th hour. An unscheduled pit stop due to a puncture had cost Müller time during the night.