Skip to content
We are using cookies for a better user experience.
08/24/19
Neuburg a. d. Donau
Sport 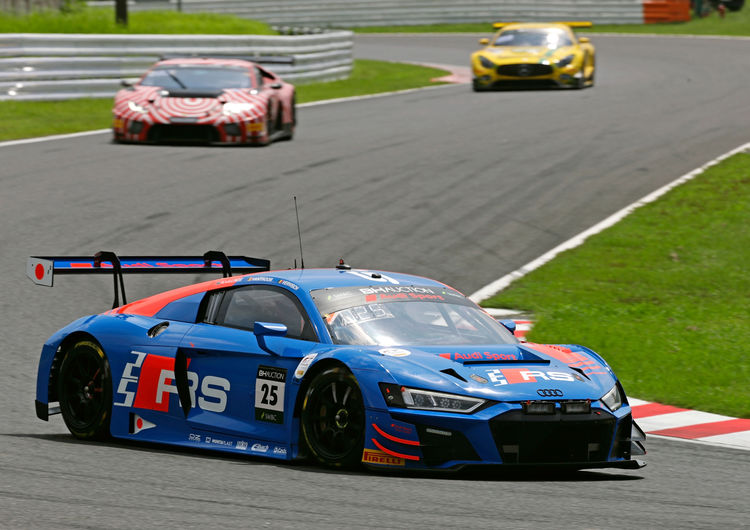 Audi Sport customer racing is well-prepared for the fourth round of the Intercontinental GT Challenge. After Kelvin van der Linde/Dries Vanthoor/Frédéric Vervisch achieved the best combined time on the demanding Suzuka circuit in qualifying, Audi Sport Team WRT was among the top contenders in the subsequent super pole shootout, too. Dries Vanthoor achieved the second fastest time in the number 25 Audi R8 LMS. The Belgian who has won the Nürburgring 24 Hours finished just 76 thousandths behind BMW driver Augusto Farfus. The second-best Audi on the grid is the number 125 car from Audi Sport Team Absolute Racing. Christopher Haase was seventh. Richard Lyons in the number 21 Audi R8 LMS from Audi Team Hitotsuyama was 15th in the 36-strong grid.