DTM or WRX? Audi and Ekström use rule exception for late decision 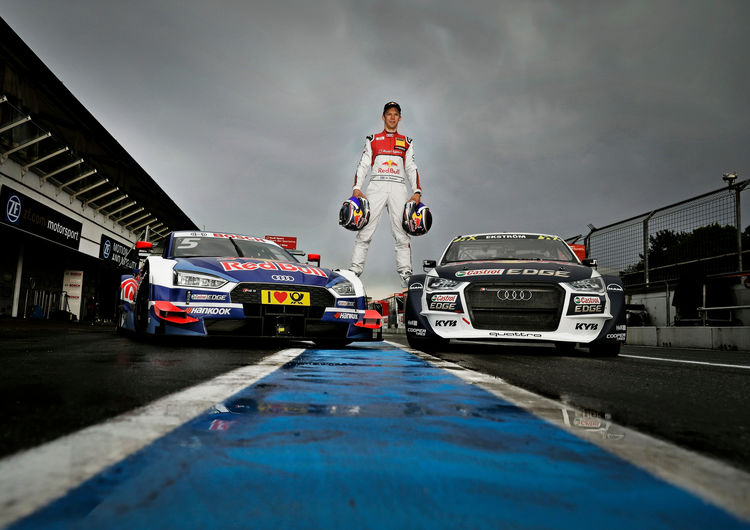 DTM highlight at the Norisring or Swedish home race in the FIA World Rallycross Championship (WRX) in Höljes? The decision where Mattias Ekström will race on the first weekend in July is to be made by Audi Sport on 26 June. Like last year there is a second clash on the calendars of both race series’ in addition to the double event shared by the two championships at Hockenheim. “In contrast to last year when it affected the DTM season finale at Hockenheim, we have a clash of dates in 2017 relatively early in the season,” says Head of Audi Motorsport Dieter Gass. “It’ll be even harder to make a decision this time. Essentially, the DTM program does however have priority for Mattias.” Because drivers must be nominated 28 days before a round of the rallycross world championship, his Swedish compatriot P-G Andersson is named instead of the defending rallycross World Champion on the entry list published tomorrow, Tuesday. Due to an FIA rule exception, it is however possible that Ekström’s team EKS can make a change at the start of the race week as soon as a decision has been made and provided that Audi Sport gives its approval for the event in Sweden. A possible reserve driver for the DTM race at the Norisring has not been named so far.