Skip to content
We are using cookies for a better user experience.
12/06/19
Neuburg a. d. Donau
Sports 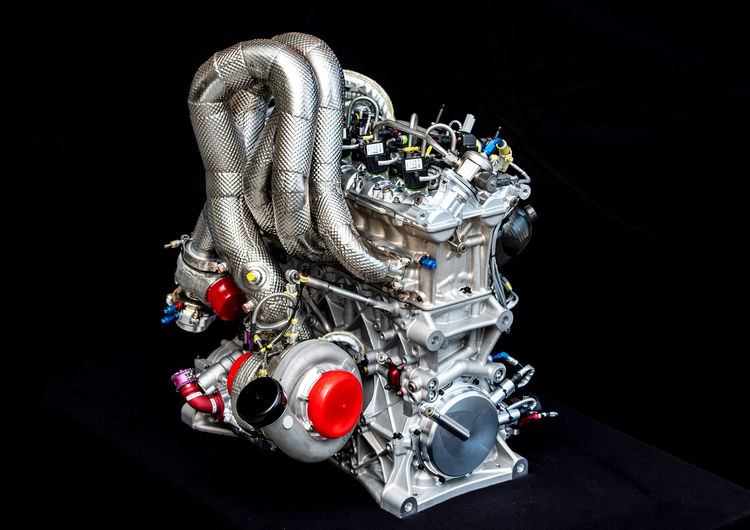 The highly efficient two-liter four-cylinder turbo engine from the Audi RS 5 DTM not only won twelve races and the titles in the drivers’, manufacturers’ and teams’ standings for Audi in the 2019 DTM season, thus breaking records. At the World Motorsport Symposium in London a jury has now named the 610-hp powerhouse, which was developed at Audi Sport under the direction of Stefan Dreyer, “Race Powertrain of the Year”. The newly designed engine for the Class 1 regulations in effect since 2019 is the most efficient and powerful engine Audi has ever used in the DTM since 1990. This gave the brand a 582-point lead in the manufacturers’ standings. Never before has an automobile manufacturer demonstrated such dominance in the DTM. In the history of the World Motorsport Symposium Awards presented since 2005, this is already the third award for Audi and its employees. In its first year, Ulrich Baretzky as Head of Engine Development won the Race Engine Designer of the Year award for the V8 TFSI engine with which the brand had won the Le Mans 24 Hours for the fifth time. At the beginning of 2014, the designer again received this award for the highly efficient V6 TDI engine of the Audi R18 e-tron quattro that was unbeatable at Le Mans and in the FIA World Endurance Championship WEC one year earlier.