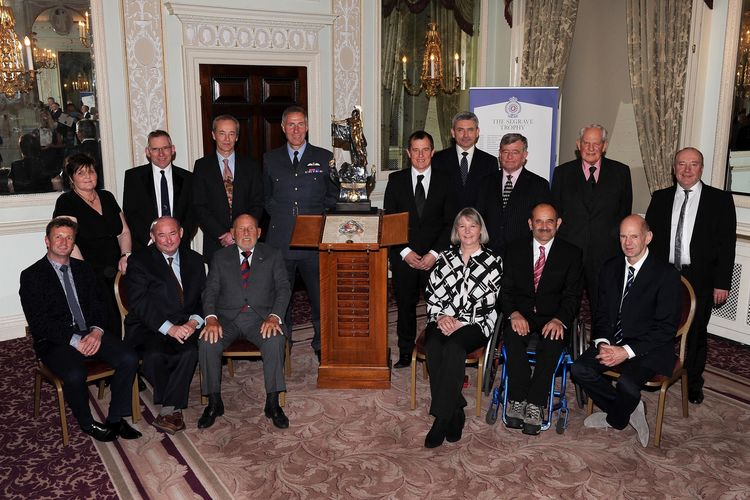 Long-time Audi driver Allan McNish was invited to the Segrave Trophy awards ceremony as a former winner of the accolade. The Scotsman received the prestigious award of the Royal Automobile Club (RAC) in 2008 and 2014. This year, the club honored motorcycle racer John McGuinness. “As a motorcycle fan, I watched his victory on the occasion of the 100th anniversary of the Tourist Trophy – that was fantastic,” McNish recalls. Other guests at the ceremony included racing legend Stirling Moss.