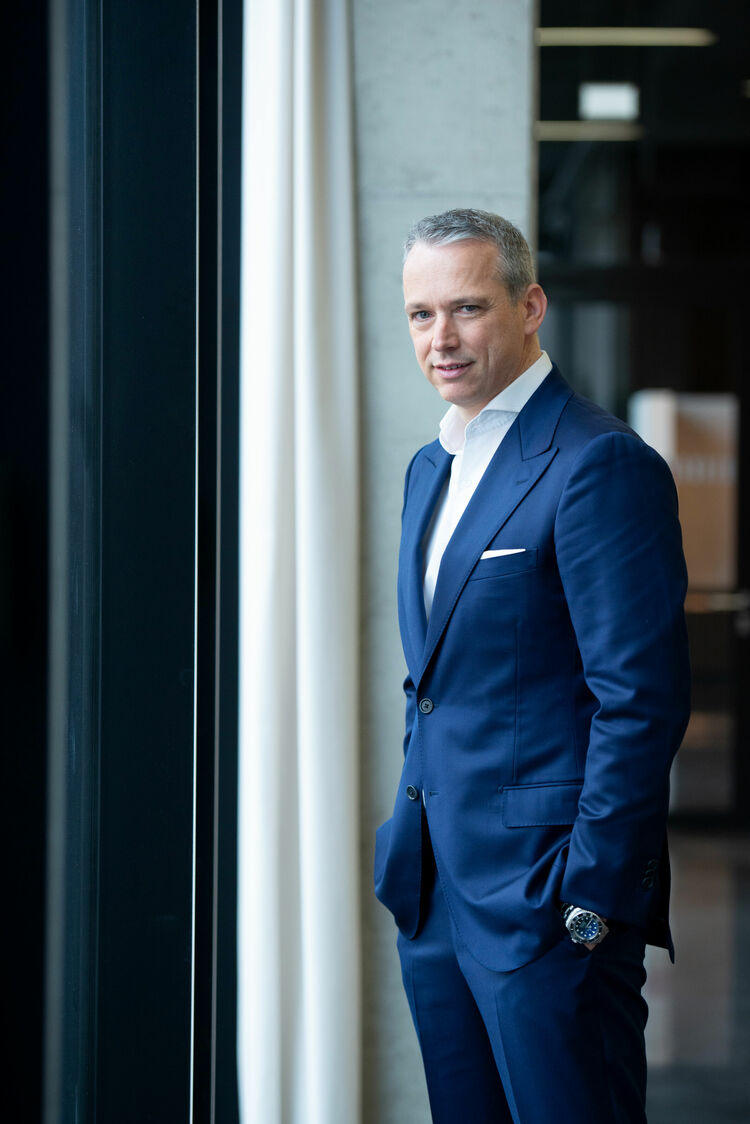 Philipp Noack was born in Mönchengladbach in 1973.

He completed a course of study in international business at the Dortmund University of Applied Sciences and Arts as well as the Amsterdam School of International Business, earning a double bachelor’s degree in business administration. His professional journey started at Pirelli Tyres Australia.

In 2004, he began his career at AUDI AG in a variety of positions in the division sales overseas. Noack made a change to Audi Stuttgart GmbH in 2011, taking on responsibility for new and used cars. In 2014, he assumed the position of sales operations director for Europe at Bentley Motors Ltd. in Crewe, England. After nearly three years, he returned to AUDI AG as regional sales manager for Japan, Korea, Australia and New Zealand. He then once again made a change to Bentley Motors Ltd. In 2018, Noack moved to Japan and, as president and CEO of Audi Japan, took on responsibility for sales in the Asian market.

Starting in August 2021, as the senior director for sales in Germany, Noack will be responsible for Audi business in the domestic German market.