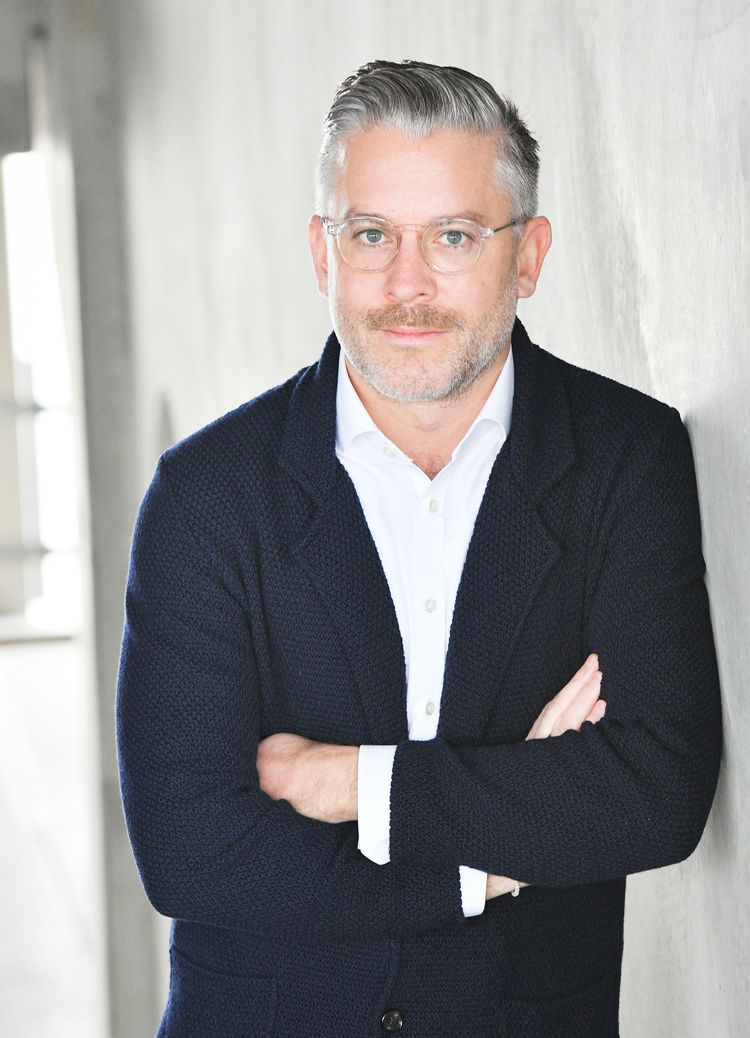 Marco Philippi was born in Munich in 1977.

After qualifying for university entrance, Marco Philippi studied International Business at Reutlingen University, graduating with a degree in Business Administration (FH) and a Master of Business Administration (MBA). Marco Philippi spent the last year and a half of his studies in Mexico at the EGADE Business School in Monterrey and was supported by a scholarship from the academic exchange service DAAD. He then began his career at Volkswagen Consulting, the internal management consultancy of the Volkswagen Group, in 2004.

Marco Philippi moved to AUDI AG in Ingolstadt to become Head of Procurement Strategy on October 1, 2019. He is responsible in this function for managing the strategy and central functions of the division, for sustainability in the supply chain and for innovation management with suppliers.