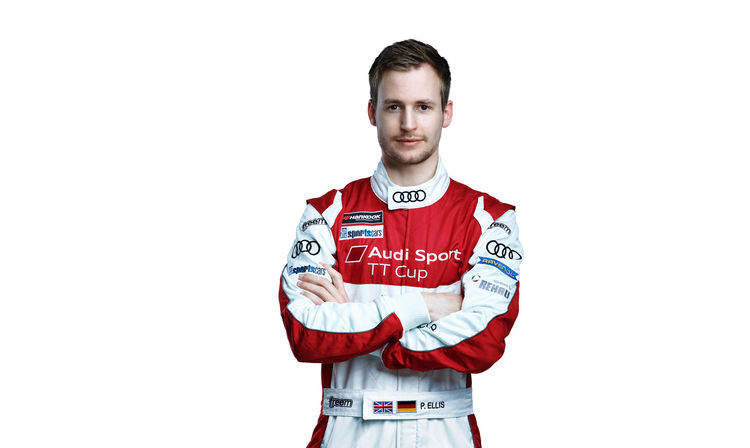 The career of Philip Ellis has been rather unusual: after private training days in a single-seater racing car, the Munich native entered motorsport without any racing experience in the kart or car in 2011, winning the Swiss LO Formula Lista. A year later his journey led him into the Formula 3 Euro Series. After that, it went quiet for the talent, who competes under the British flag. In 2016, Ellis continued his career in the Audi Sport TT Cup and finished sixth. This year he is one of only two participants who are not new in the Cup. Thus, he knows not only his racing car but also the tracks – a distinct advantage. Philip Ellis prefers flowing circuits like the one in Zandvoort.