The name van de Poele evokes memories with motorsport fans. Eric van de Poele, Alexis’ father, was on the grid in five Formula One races and became DTM Champion in 1987, among other successes. Alexis was at home in a motorsport environment from the day he was born and it soon became clear that the young Belgian would pursue a career in racing as well. For Alexis, motorsport is a way of life he has always worked hard for, having taken the financial aspects of his involvement into his own hands from day one. Whether in marketing, searching for sponsors or networking, the 25-year-old learned at an early age what is important in motorsport before the opportunity to set fast lap times will present itself. 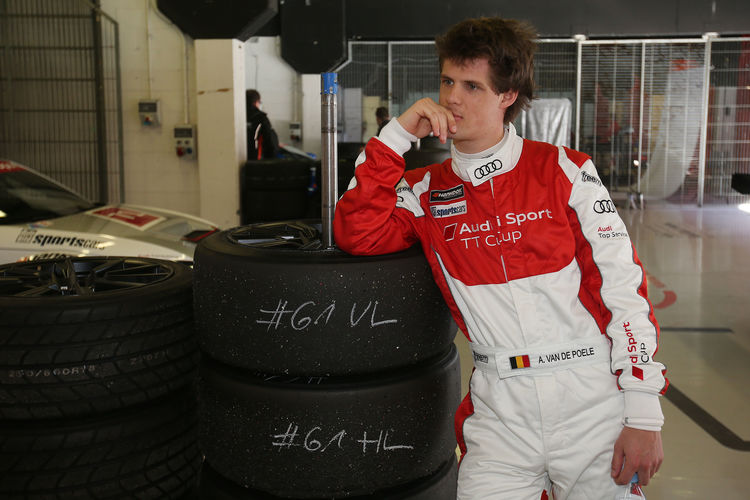