Jan Kisiel is a high-flyer not only in a race car cockpit. The Pole is a trained helicopter pilot. On track, he not only knows how to set fast lap times but has been demonstrating his consistency on clinching several podium places in recent years as well. In both 2013 and 2014, Kisiel secured third place in the Volkswagen Castrol Cup. The grid always sees him well-rested: taking a nap before each race is a ritual he has been following for years. 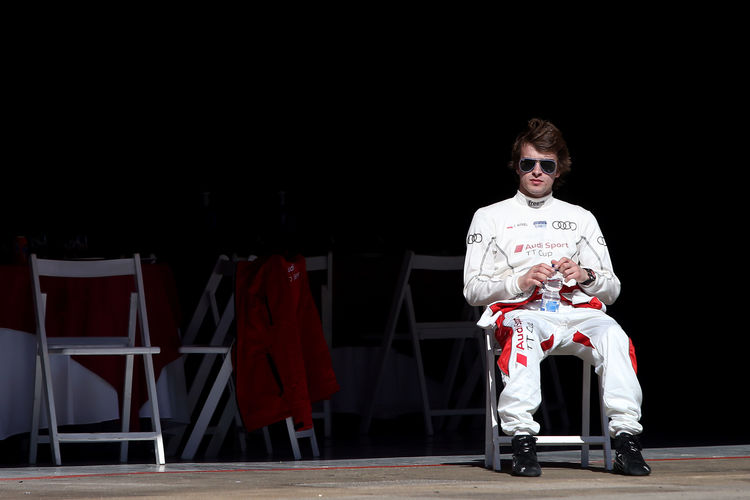