In 2013, the former motorcycle racer Josh Caygill switched from two to four wheels. His biggest aim: to be promoted to Audi Sport’s GT program one day and to participate in the Spa 24 Hours. With that, the Briton would be following in the footsteps of his idol Markus Winkelhock – who is currently Caygill’s coach in the Audi Sport TT Cup. Besides racing, Caygill works as a salesman at a Volkswagen car dealership in Yorkshire and keeps fit by riding his road bike, skiing and running. 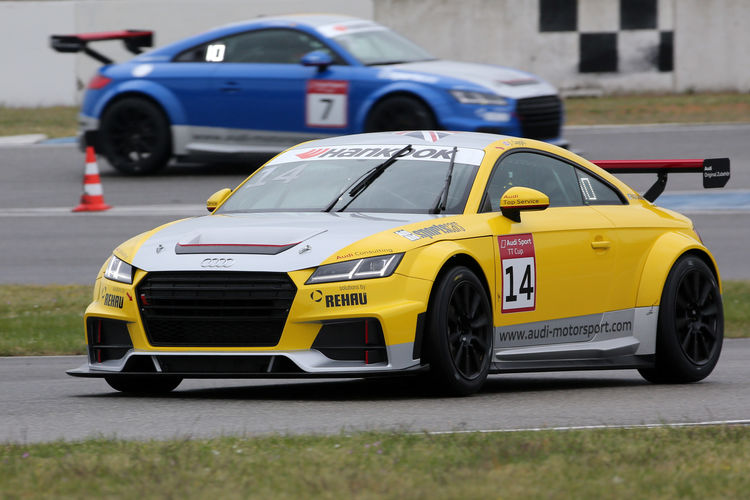