If he weren’t a talented race driver, Levin Amweg would have pursued a career as a banker or engineer. However, ever since he started formula racing in 2011, the Swiss with diverse interests has been fully concentrating on his motorsport career. In the same year, Amweg, as a rookie, won a race in LO Formula BMW Junior and took fourth place in the championship. In 2012, at the age of 18, he emerged as the winner from Formula LO, a Swiss entry level formula series. His personal career highlight was winning the Formula Renault 2.0 race at Silverstone in 2014. 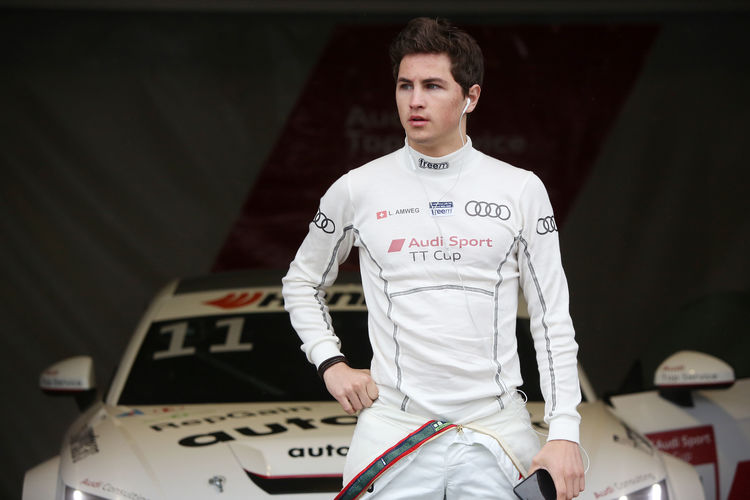