{{ activeItem() }}
Twitter
12/03/21
At #KlimaKon21 hosted by @derspiegel and @BCG #Audi CEO Markus Duesmann discussed how the automotive industry can b… https://t.co/Li2pGN91i0
12/02/21
RT @LMU_Muenchen: Die LMU distanziert sich von dem Inhalt des Videos einer Pathologie-Mitarbeiterin. Sie wurde mit sofortiger Wirkung von i…
11/30/21
Sharing a passion for progress. Andy Proudman and Piers Ward from @Meandmygolf are on a mission to help as many peo… https://t.co/Neb2nbylfy
11/29/21
Breaking through barriers. Andy Proudman and Piers Ward from @Meandmygolf have a vision of the future, inspiring pe… https://t.co/3g7SXXGVLG
Audi on Twitter
YouTube
11/29/21 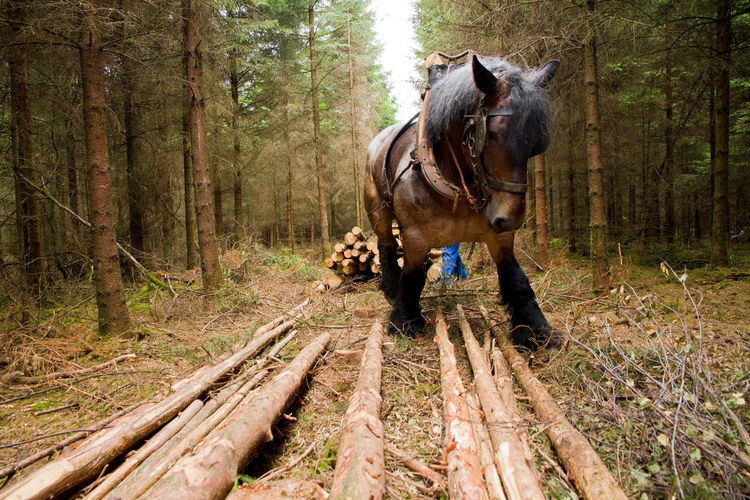 The Audi Environmental Foundation and the NaturVision Film Festival for nature, wildlife, the environment and sustainability are continuing their collaboration for the third year: the NaturVision Short Film Award, dedicated this time to the theme “Whispering Forest,” is donated and presented by the Audi Environmental Foundation. More than 360 filmmakers from 25 countries submitted their works. The motto for this year’s film festival – “Rethinking” – was also reflected in the design of the festival. The award will be presented for the first time during a purely online event – winner Sébastien Pins will be connected via video message. The prize is worth €5,000.

The 2019 film “Traces” tells the story of a year in the life of a woodcutter in the Ardennes from the perspective of a young girl. The old man takes care of a pine forest and transports the felled trees with his horse from angles the machines cannot reach. This way he avoids the need to cut down healthy pine trees to create transport routes. Sébastian Pins said: “In my eyes, the horse is often perceived as backward. But it can combine economic, social and environmental functions and, for instance, pave the way for green tourism.”

“Plants and trees are the basis of our existence. They capture carbon and produce vital oxygen, but we often fail to appreciate that in everyday life,” said Rüdiger Recknagel, Director and spokesman of the Audi Environmental Foundation. True to the “Rethinking” motto of the film festival, the two partners decided to announce the forest as a theme for the short film competition. This was meant as a way to raise public awareness of the importance of trees and to link environmental education with emotions. “Trees are the first and one of the most important projects supported by the Audi Environmental Foundation,” says Recknagel.

NaturVision film festival director Ralph Thoms said: “The words ‘Whispering Forest’ conjure up idyllic images in your mind. Yet the forest is threatened. “Traces” is a film that combines both aspects, making it a worthy winner of the NaturVision Short Film Award.

The foundation has been supporting the long-term Oak Forest Research Project in partnership with the Technical University of Munich since 2008. At the start of the project, 36,000 English oak trees were planted at the Kösching site near Ingolstadt. There are now oak forests at all Audi Group sites: One area each near Ingolstadt, Neckarsulm, Brussels (Belgium), Sant'Agata Bolognese (Italy) and Puebla (Mexico), and two near the Hungarian site in Győr. The project studies the correlation between density and the ecosystem efficiency of trees. The aim is to find the ideal number of trees for maximum carbon dioxide sequestration and to achieve the best possible conditions for the development and conservation of biological diversity.