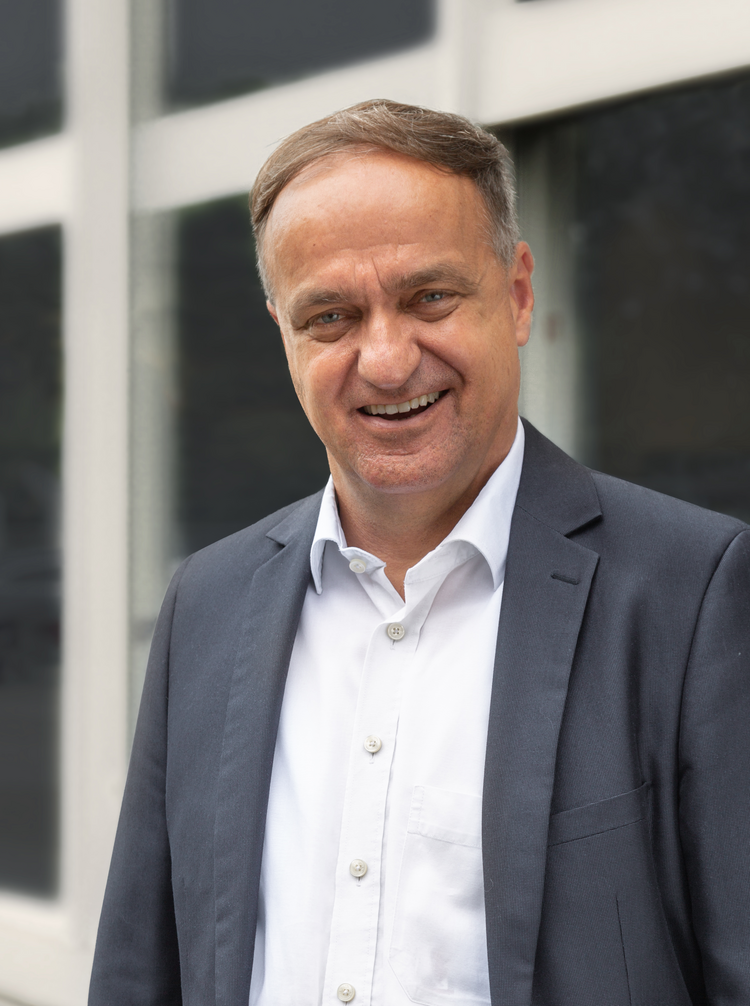 Volker Germann has been working for the Volkswagen Group and AUDI AG since 1986. The graduate engineer completed his studies at the University of Applied Sciences for Technology in Mannheim and began his career as an employee in Central Planning Paint and Assembly at VW. After holding various positions in Germany and abroad, he became Plant Manager at VW do Brasil in Curitiba in 2009. In 2016, Volker Germann became Plant Manager of the FAW-Volkswagen joint venture in Changchun, China.

Since April 1, 2019, Volker Germann has been General Manager of Production Technology and Logistics as well as Management Spokesman at AUDI BRUSSELS S.A./N.V.