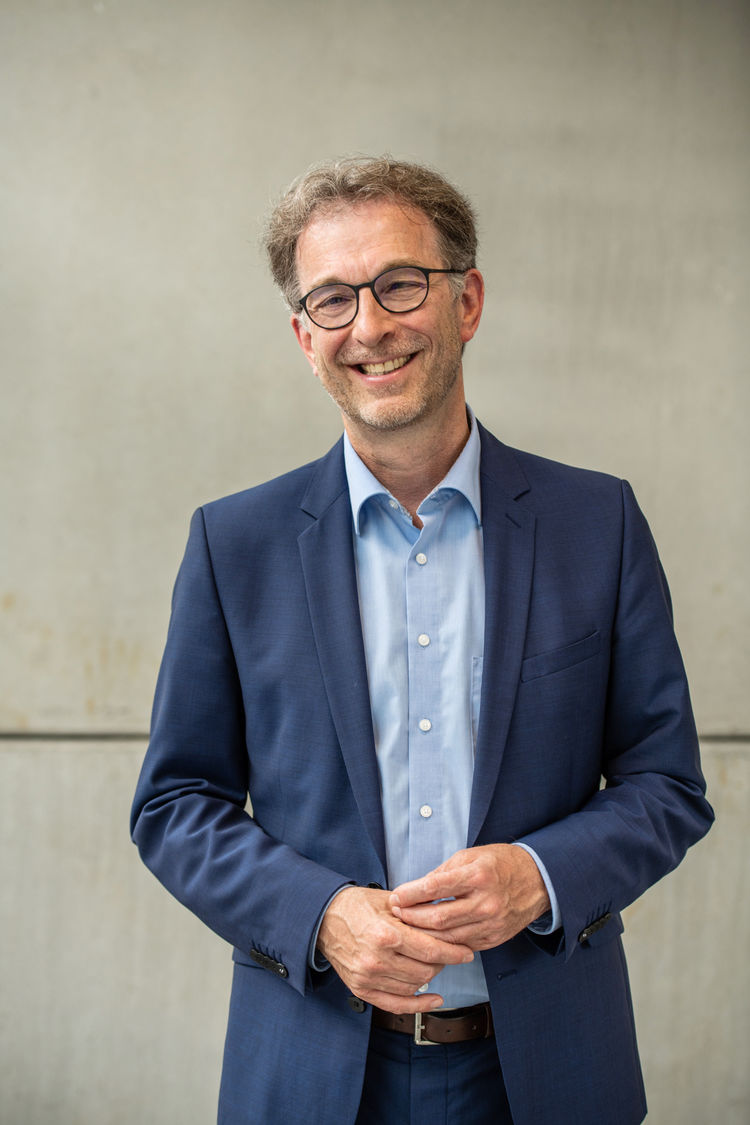 Dieter Braun was born in Bruchsal (Baden-Württemberg) in 1964.

After studying Industrial Engineering at the University of Karlsruhe (KIT), he began his career at AUDI AG at the Neckarsulm site in 1991.

Initially, he worked in Vehicle Steering and then took on various tasks both within and outside of Logistics, particularly in the area of cost optimization and reorganization.

In 2010, he additionally took on responsibility at the site for the implementation of the Audi Production System as well as Industrial Engineering. He moved in 2016 to Product Line Organization, where he was responsible for all Audi vehicles with a transverse engine as a representative of the Production division.