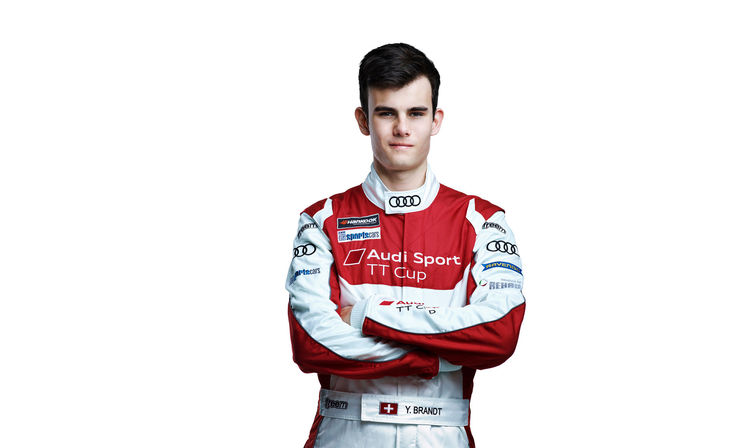 Yannik Brandt competes under the Swiss flag in 2017. At the age of only 16, the second youngest participant in this year’ Cup has already experienced a few countries – born in Brussels, he spent parts of his childhood in Germany and now lives in Forch near Zurich, holding German citizenship as well as Swiss. At 12 he entered racing, and after having celebrated success in Swiss karting he now contests his first season in a touring car. His declared goal is GT racing. Yannik Brandt is especially looking forward to September: the Red Bull Ring, the venue for the sixth round of the season, is the favorite track of the young Swiss with its changes in elevation and the many different radii of the corners.