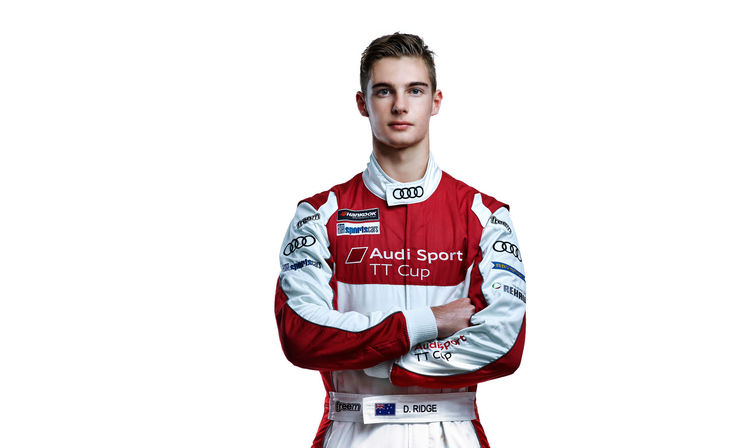 Drew Ridge has already won a prize before the start of the season: the one for the longest journey made. The 1.85-meter-tall junior driver with a sunny disposition comes from the state of New South Wales, some 16,000 kilometers from Germany. In order to save the journey between races, the former karting and single-seater driver has moved to Munich for the duration of the season. “I even want to learn German,” says the cosmopolitan Australian, who calls Sébastien Loeb, the multiple World Rally champion, his racing idol. Ridge contests this season with car number 4 – the lucky number that brought the former karting champion his first national title.