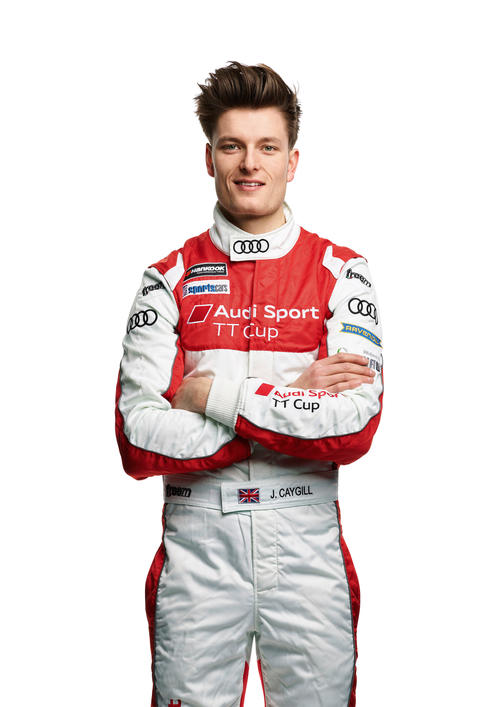 The former motorcycle racer Josh Caygill only switched from two to four wheels in 2013. Still, the Briton has ambitious goals. After having driven in the 2015 and 2016 Audi Sport TT Cup, he entered the Blancpain GT Series Endurance Cup for the 2017 season with Belgian Audi Club Team WRT, driving the Audi R8 LMS GT3 sports car. He returns to the Audi Sport TT Cup for the final two rounds of the season. Alongside racing, Caygill works as a salesman at his father’s Volkswagen Van Centre dealership in Yorkshire and stays fit by road-biking, skiing and running. His dream: spending a day with world boxing champion Floyd Mayweather.