Anton Marklund managed to make a name for himself in the emerging rallycross discipline in recent years. 2012 marked the beginning of his professional motorsport career which he directly started with overall victory in the touring car class of the FIA European Rallycross Championship. A year later, the Swedish talent mastered the feat of switching to the highest class in the new World Rallycross Championship and has been contesting the championship in Supercars ever since. Last season, he took sixth place and, alongside the Audi Sport TT Cup program, will be contesting the championship in an Audi S1 EKS RX quattro of Mattias Ekström’s privateer team this year. The two-time DTM Champion acts as mentor to his fellow countryman as well. 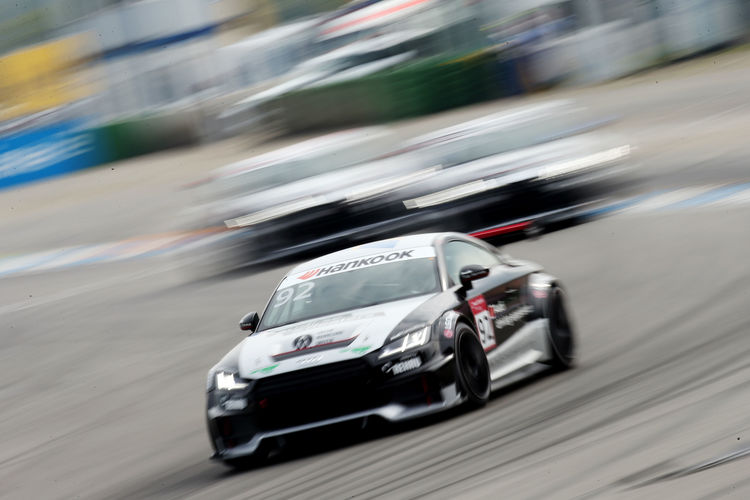