Kaan Önder clinched a string of karting titles at the beginning of his career, attracting BMW’s interest. Via the Formula BMW Talent Cup, the Turkish driver went on to race in the FIA European Touring Car Championship (ETCC) where, on mounting the podium in the 2014 season finale, he celebrated the greatest success in his career. On taking third place at Autodromo di Pergusa, he impressively underscored his ambitions for further titles. The avid guitar player is supported by the three-time World Touring Car Champion and former DTM driver Andy Priaulx. 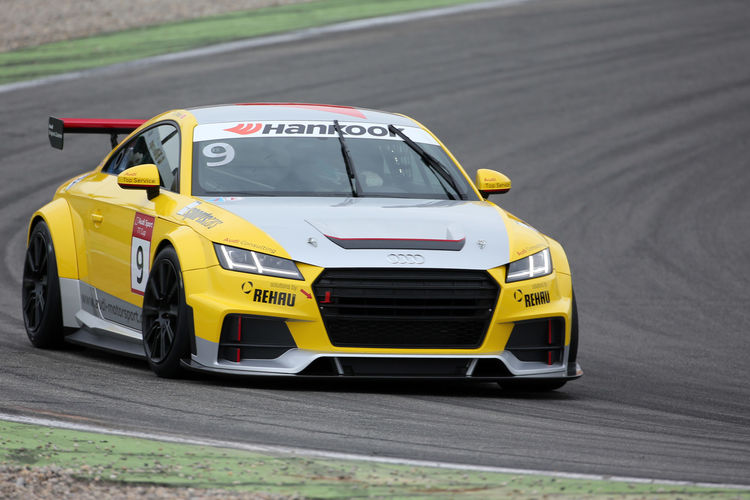