Loris Hezemans, a Dutchman with a Belgian racing license, comes from a family engaged in motorsport. His father, Toine, won several international sprint and endurance races in the nineteen-seventies and early eighties. His brother Mike was victorious twice in the Spa 24 Hours, among others. With two podium places in the 2014 Renault Clio Cup Benelux season finale at Zandvoort, Loris Hezemans continued his family’s success in motorsport. In the end, the young Dutchman celebrated sixth place overall and second in the Junior classification. 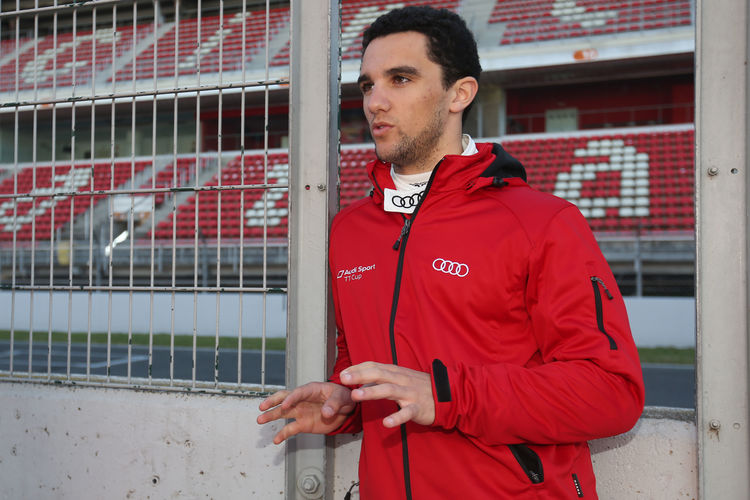