Gosia Rdest is one of two female drivers in the field of 18 entrants in the 2015 Audi Sport TT Cup. Following remarkable success in karting, the Polish driver entered the Formula BMW Talent Cup in 2012. At the end of the 2013 season, she left single-seater racing and has since been fully concentrating on touring car racing. Being the first woman to land on the moon is one of the dreams of the student of journalism. 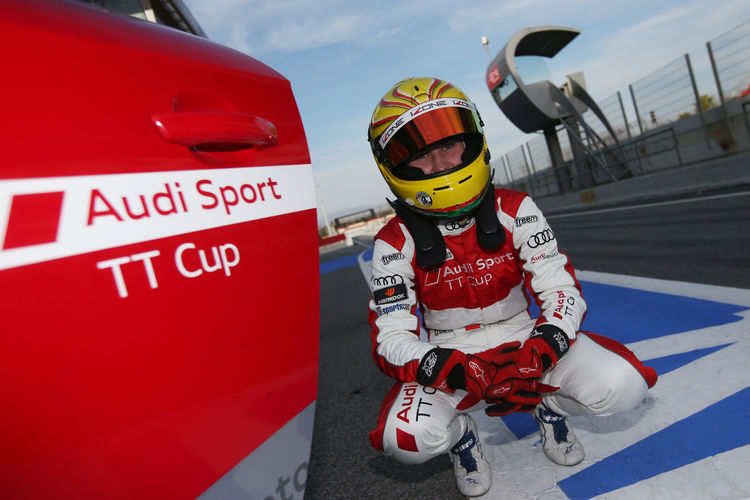