Filipe Albuquerque: Never give up

Filipe Albuquerque will celebrate his 30th birthday on the Saturday of the Le Mans weekend. He has driven for Audi since he was 25 years old and began his sportscar career last year after three years in the DTM.

It’s typical for Filipe Albuquerque that he completed the change from touring cars to Le Mans Prototypes focused yet relaxed. “I’m looking forward to developing my abilities and to giving my career a new direction,” said the Portuguese when he was finally given the opportunity to break into the sportscar scene after a stint in formula racing and in Audi DTM touring cars. He collected his first experience at the wheel of an Audi R18 e-tron quattro in the 6 Hours of Spa, the 24 Hours of Le Mans and during many tests. In parallel to this, he finished runner-up in the European Le Mans Series with privateer team Jota Sport.

To the question, what was the best advice he ever received, Albuquerque answers: “Never give up”. Hardly any other motto characterizes the 1.74-meter tall racing driver than these three words. The Portuguese who comes from the university city Coimbra always tackles every challenge positively, is normally seen with a smile on his face, and is one of the most sociable and communicative people on the motorsport scene. When he enters a new environment, he also tries to get familiar with any new aspect as quickly as possible away from the track. For him, it was perfectly natural to learn German when he came to Audi. Just how deep the passion for new challenges is rooted in his character, is shown by his answer to the question about which historical event he would like to have witnessed: “I would love to have travelled on a voyage of discovery with the medieval sailor Vasco da Gama.”

His partner Joana provides the necessary balance in his private life and an escape from the hectic activity of motorsport. He especially values the fact that she is a talented chef. “Everything that she cooks tastes fantastic. But her salmon is very tasty,” raves the racing driver. Filipe Albuquerque also nurtures his love of culinary delights: the Argentinian star chef Chakall is one of his close friends. 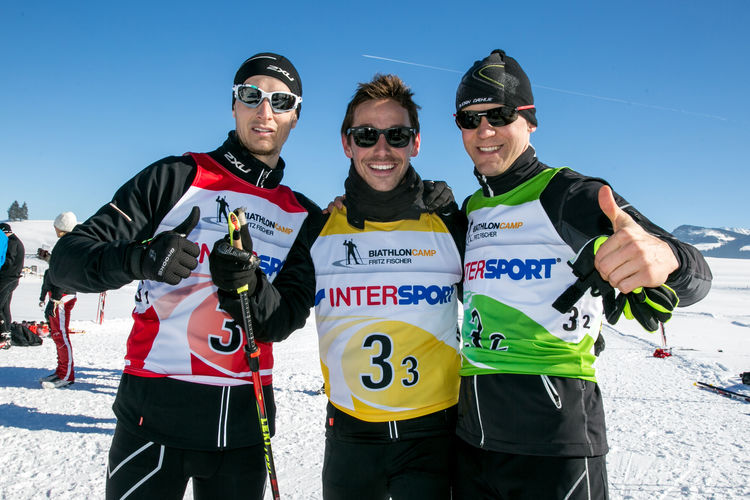