{{ activeItem() }}
Twitter
10/04/22
The most fascinating way to express passion. The Audi R8 Coupé V10 GT RWD is progress put into action. Discover mo… https://t.co/f4FsOfZAHs
10/04/22
Timeless icon. It’s been over two decades since one of the most iconic cars from #Audi first rolled off the product… https://t.co/kvFPWXJ2e1
10/04/22
The Audi R8 Coupé V10 GT RWD combines performance with striking design, premium materials, and a goosebump-inducing… https://t.co/TappvJjrDS
09/30/22
Timeless through time. It’s the place where many legends on two wheels were born, but only one on four tires. Can y… https://t.co/yW97dNX2VR
Audi on Twitter 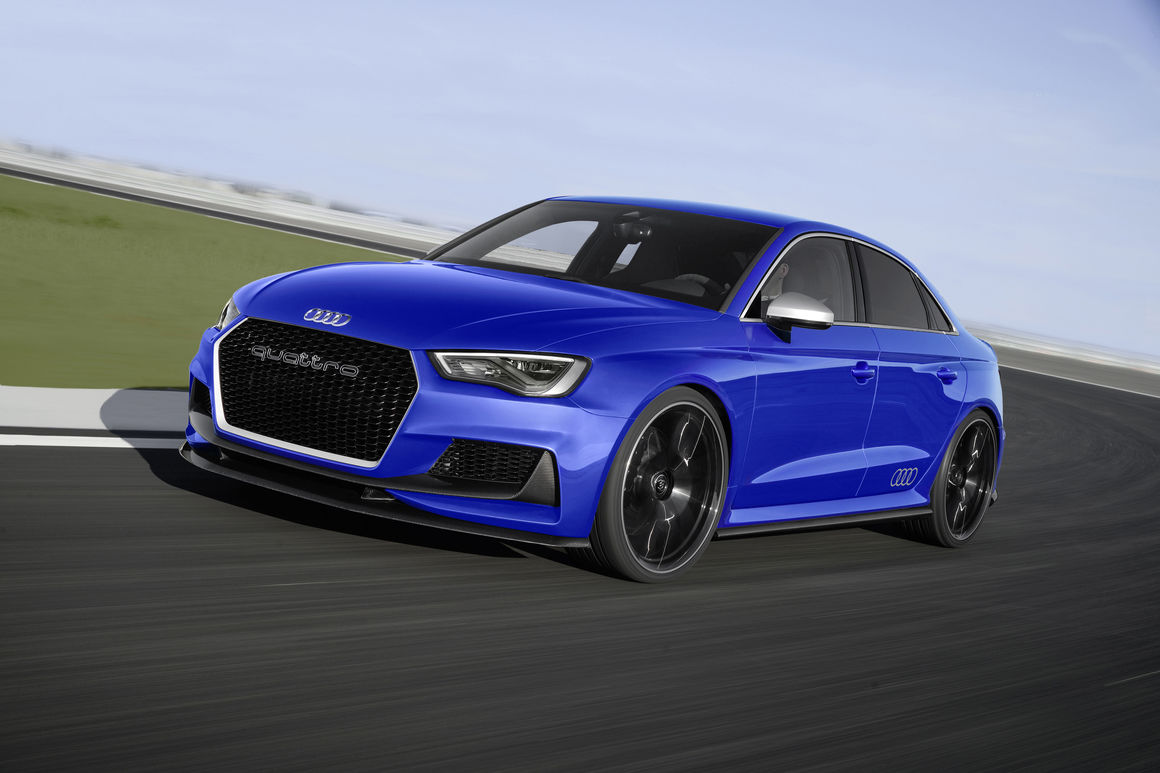 Just ahead of its presentation at the Wörthersee Meet (May 28 to June 1 in Reifnitz, Carinthia) Audi is putting its latest concept car, the Audi A3 clubsport quattro concept, through a tough test: Racing driver Marc Basseng, who has already brought Audi one World Champion title in the FIA-GT1 World Championship and one win in the 24 Hours Race at the Nürburgring, is driving the roll-out of the A3 clubsport quattro concept exclusively for Audi MediaTV. The show car, based on an S3 Sedan*, achieves extreme performance and driving dynamics with its five-cylinder TFSI engine capable of mustering 525 hp of power.