Skip to content
Please participate in our survey and help us improve the Audi MediaCenter. Thank you!
Go to survey
12/04/20
Ingolstadt
Service 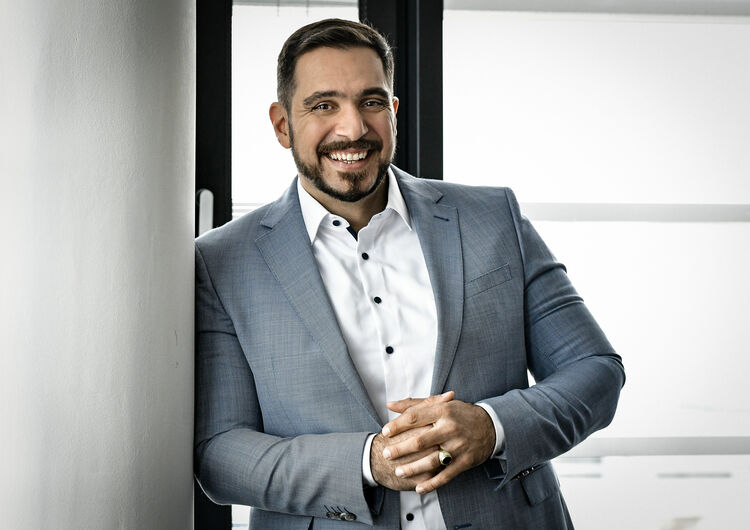 Simon Bracco, born in Stuttgart in 1979, began training as an industrial management assistant at Schenk GmbH in 1997. He moved to Porsche AG in 1999 and successfully completed his training there at the end of 2000.

Bracco was employed at Porsche AG from 2001 to 2004 as a coordinator at the Ludwigsburg location in the sales department for central order development, where he carried out production and quantity planning for the Cayenne model line, among other things.

He was project manager from 2004 to 2006 at the Zuffenhausen and Leipzig locations and was responsible for the Carrera GT project.

In 2006, Bracco moved to the Leipzig location as Task Force Manager for critical purchased parts for the Cayenne model line and was appointed to management at Porsche AG at the Zuffenhausen location in 2007.

In Zuffenhausen, he was Head of Quality Measures Post-Vehicle Completion/Government Agency Management from October 2007, where he set up a worldwide crisis management system to safeguard product safety and customer satisfaction.

In 2012, he was assigned to Wolfsburg as Head of Overall Recourse in the VW Group for the General Representative of Group Quality Assurance and assumed the position of Head of Group Regress at Volkswagen AG in 2015.

Simon Bracco has been Head of the Product Line for Vehicles with Internal Combustion Engine, B-Segment and Higher since September 2020 at AUDI AG.